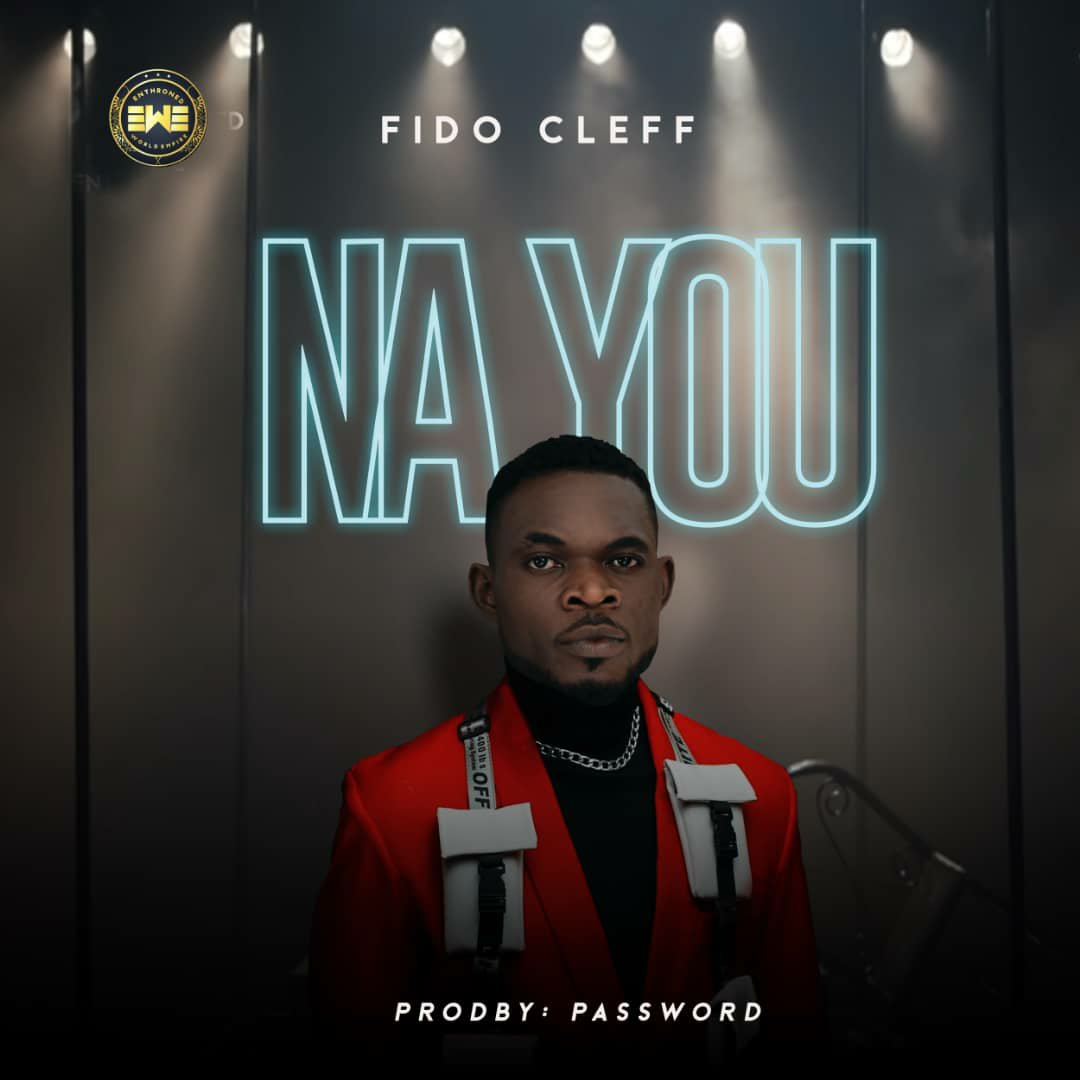 Nigerian Gospel Music, and award winning minister, Fido Cleff drops one of the biggest Gospel songs titled “NA YOU” from his new album which was released earlier this year {February} titled “GRACE”

One of the greatest defenses that we have in this world to help us fight against the devices of the devil is the name of the Lord.

As the glory of the Lord fills the earth, we establish his government in His name.

The name of the Lord is a strong tower, the righteous run to it and is safe.

Demons tremble at the mention of your name, the incredible name of Jesus is the solution to the world, never failing, ever potent.