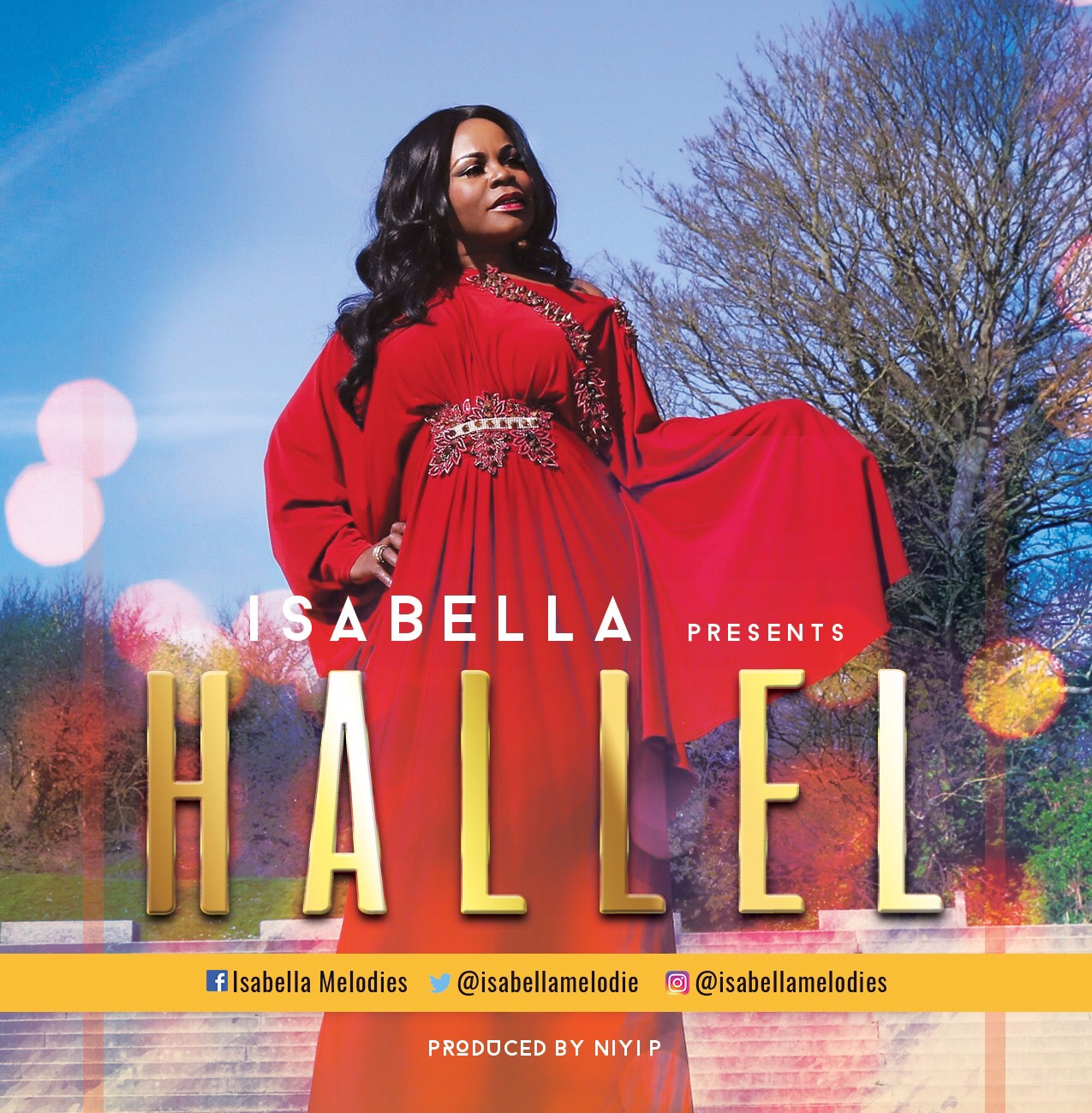 Isabella releases the much anticipated Audio & Lyrics Video for HALLEL

Hallel, which means PRAISE in Hebrew, is the first single to be released off Isabella’s eight album, A New Beginning.

As they say, some songs are written and some are given. Hallel was received from heaven in a place of total surrender and humility. Hallel is a simple song of worship which carries an anointing that releases the aroma of heaven on earth.

May the whole earth be filled with His glory as we give Him total praise that is due to Him. Hallelujah!

Hallel was produced by Niyi P and lyrics video created by Uvi Orogun. Official video to be released at a later date.

You are the great and mighty God

The One the angels bow before

Your glory fills the universe

You are the wonder working God

The One we worship and adore

We give You praise that You deserve

That’s why we cry Hallel Hallel

The strongholds crumble at Your praise

The demons tremble at Your name

The mountains bow before You Lord