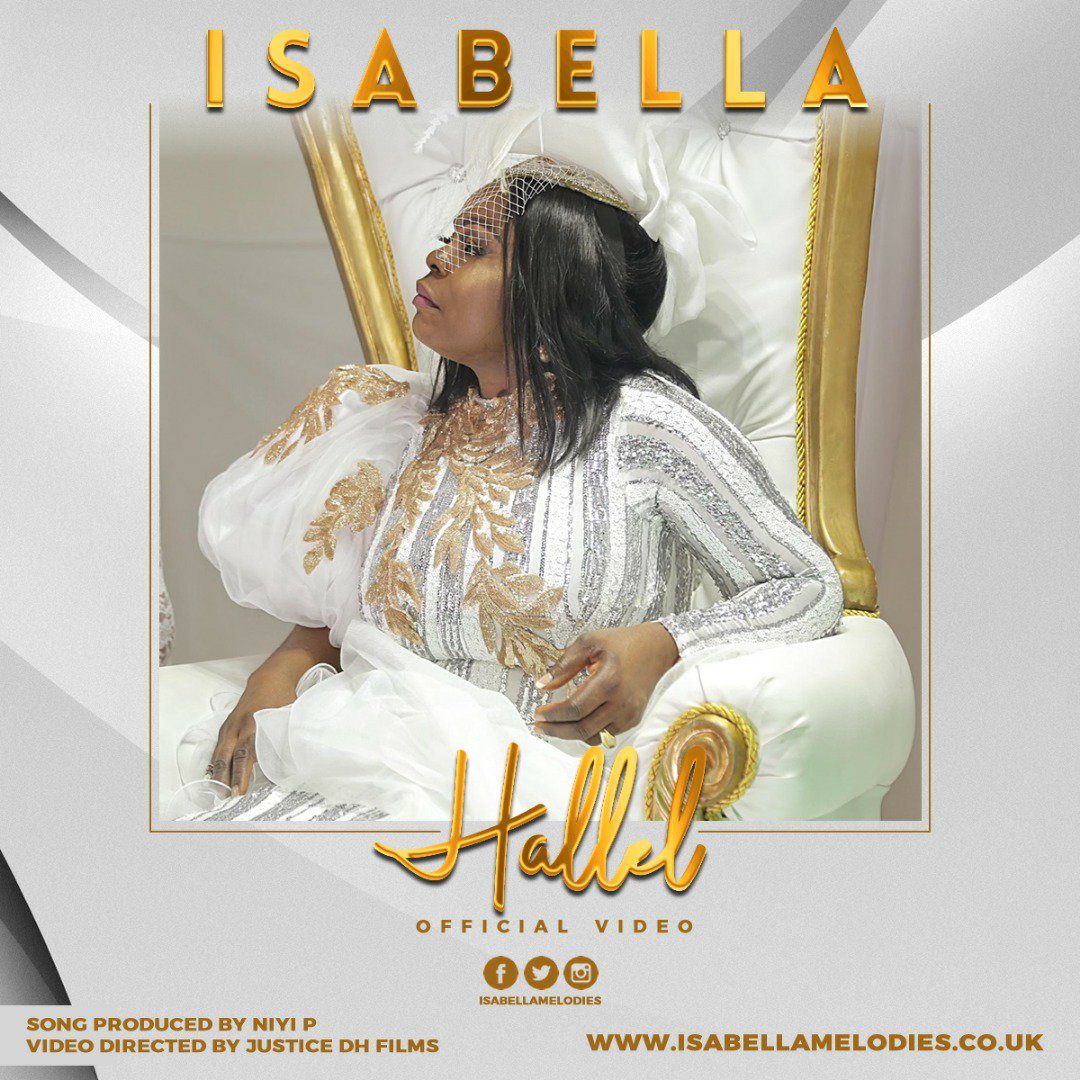 Multiple award winning Songwriter and Psalmist, Isabella Melodies, has lined up a number of exciting new projects in 2020, the first of which is the official video to her popular spirit-filled anthem, Hallel.

Hallel was originally released in audio format in 2017 as the fourth track in Isabella’s 8th studio album,