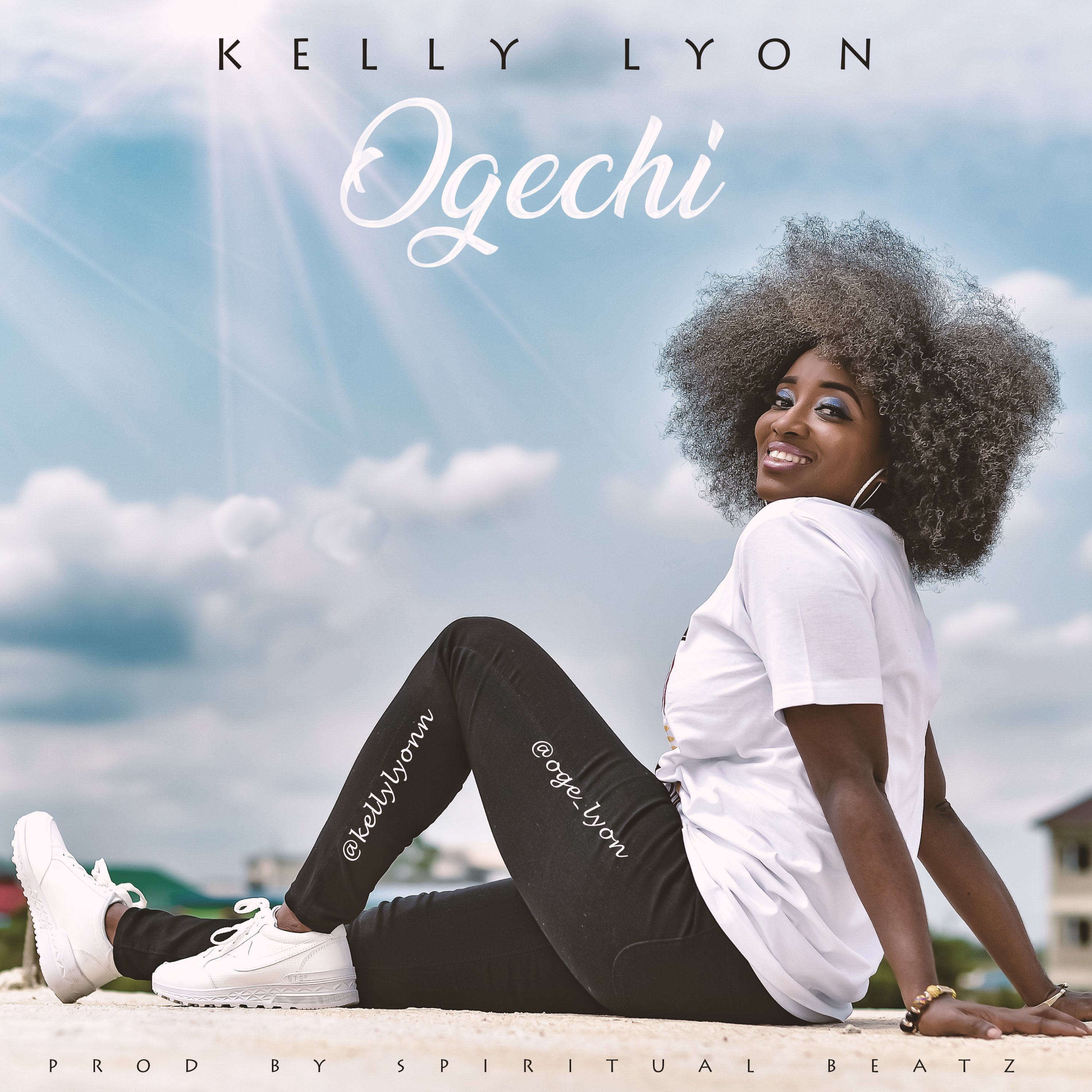 Popular gospel music producer and boss of music company Spiritualbeatz, Kelly Lyon drops a new single to celebrates his wife’s birthday. Known for his daring music productions, the sought-after gospel producer this time dedicates this Salsa themed song to his sweetheart and the song is titled “Ogechi” named after his wife.

Spiritualbeatz under the leadership of Kelly Lyon has recently released the anticipated debut album of her star artist Rozey titled “Enthroned”, the album is available on digital online platforms with singles available to download.

In the mood of celebrating his wife’s birthday and much more success, he went on to record this single and releasing today as his wife celebrates.