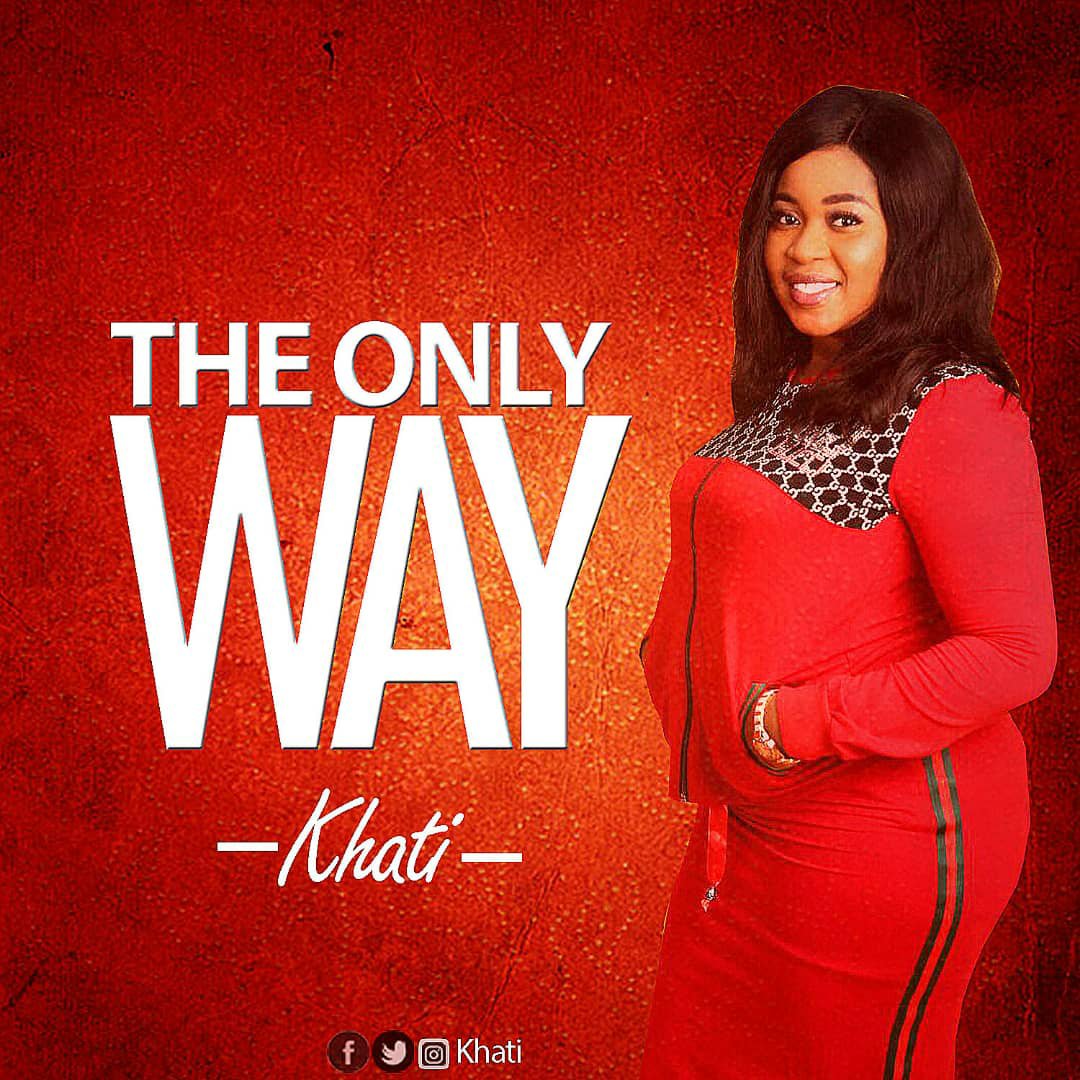 The Emergence of KHATI. …

Kate Mac-Harry @khati was twelve years of age when she was discovered by a Catholic Priest, late Rev John Adeyi, then Vicar General, Oturkpo Catholic Diocese. She was conscripted into the youth choir where she rose to become the lead vocalist. Her love for singing was undaunted while at school as she played a prominent role in her school choir

The Benue state born songstress immediatelly after graduation from school with a Bsc in Banking and Finance joined the RCCG choir.

The ONLY WAY is Khati’s third single off her forth coming album and it’s her way of showing appreciation to God for His marvellous works in her life.