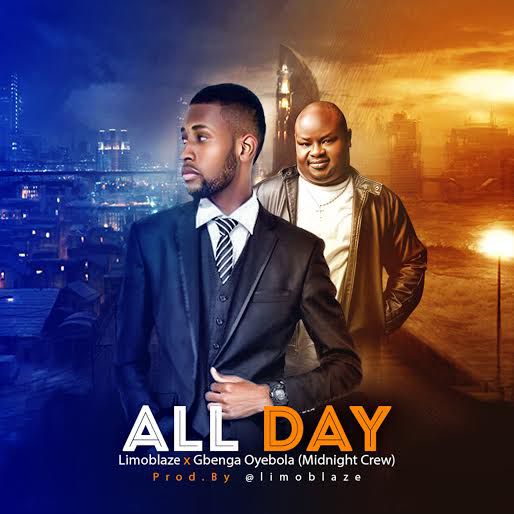 Nigerian multiple award winning Christian
artist, Limoblaze who is widely known as a rapper and producer makes his debut as a praise Leader
in this exciting, impressive and melodious
praise rendition. This is definitely one of those
tunes that gets stuck on replay in your mind after
one or two plays. The Limoblaze produced single All Day which is the first single off his soon to be released musical album titled “Blind”
features Gbenga Oyebola of the world famous midnight crew.
Download & Enjoy!!!