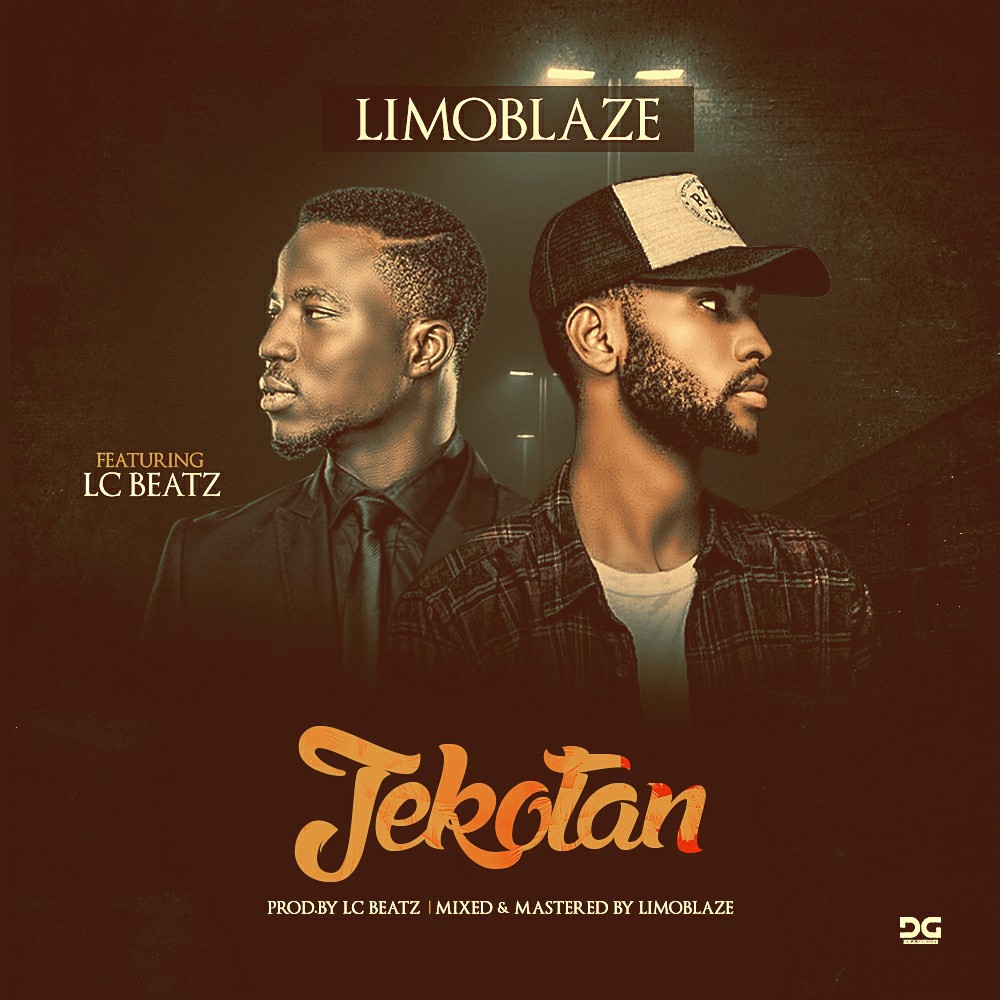 Jekotan is a Yoruba word which means “let it shine” and this is the title of track 5 off the recently released debut album “BLIND” by Limoblaze. The song goes to talk about how we as children of God are the light of the world and are meant  to dominate wherever and whenever.

This Lc Beatz produced song features a passionate and intoxicating performance by the rapper/singer Lc Beatz while Limoblaze also presents a rather versatile and unexpected delivery in which he fuses Yoruba and English languages. This is one of those songs that is meant to be on repeat and also be on repeat on your stereos.
Download & Enjoy!!!