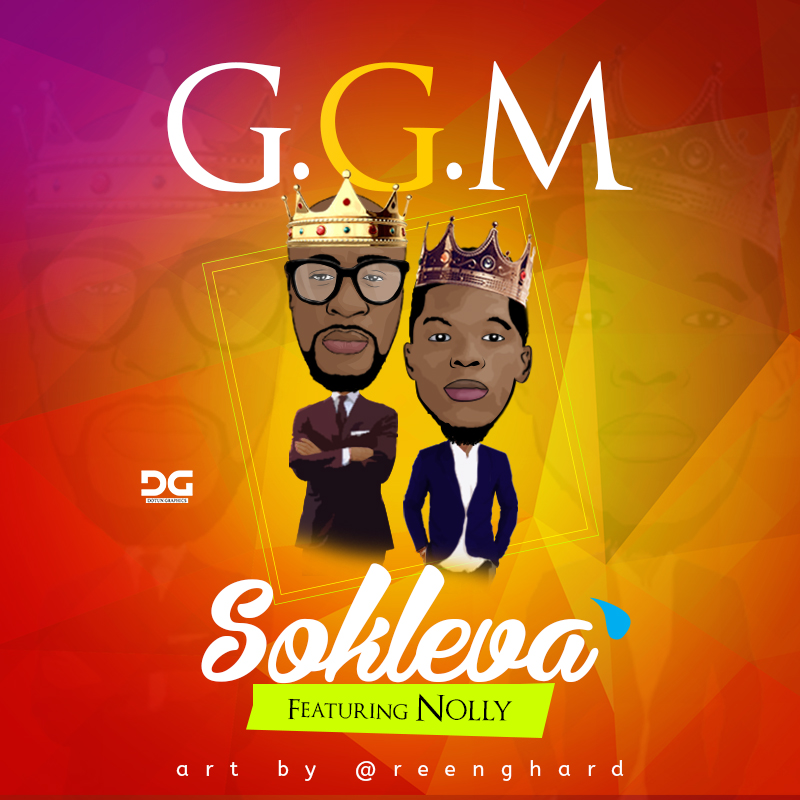 Ahead of the December 16th 2015 digital release of
his debut album FISTFUL OF STONES on the Nerveflo
Store, titled G.G.M meaning God’s Got Me. On the track
produced by Danny Beatz for Deuce Ace studios, Sokleva teams up with Nolly  to deliver this song
about the dependability of God. No matter the
situation, regardless of the circumstances we stand
confident of this one thing above all, God’s Got Me!!!
G.G.M should be played at maximum volume in an
environment where no one will hinder your spontaneous expressions of Joy. Sokleva will also
be giving out invites to His exclusive album
listening party taking place this Saturday 12th of
December at a secret venue so follow him on twitter
@SoklevaHughes for more details.
You can connect with Nolly on twitter @Nolly_cia and Danny Beatz @its_DannyBeatz.