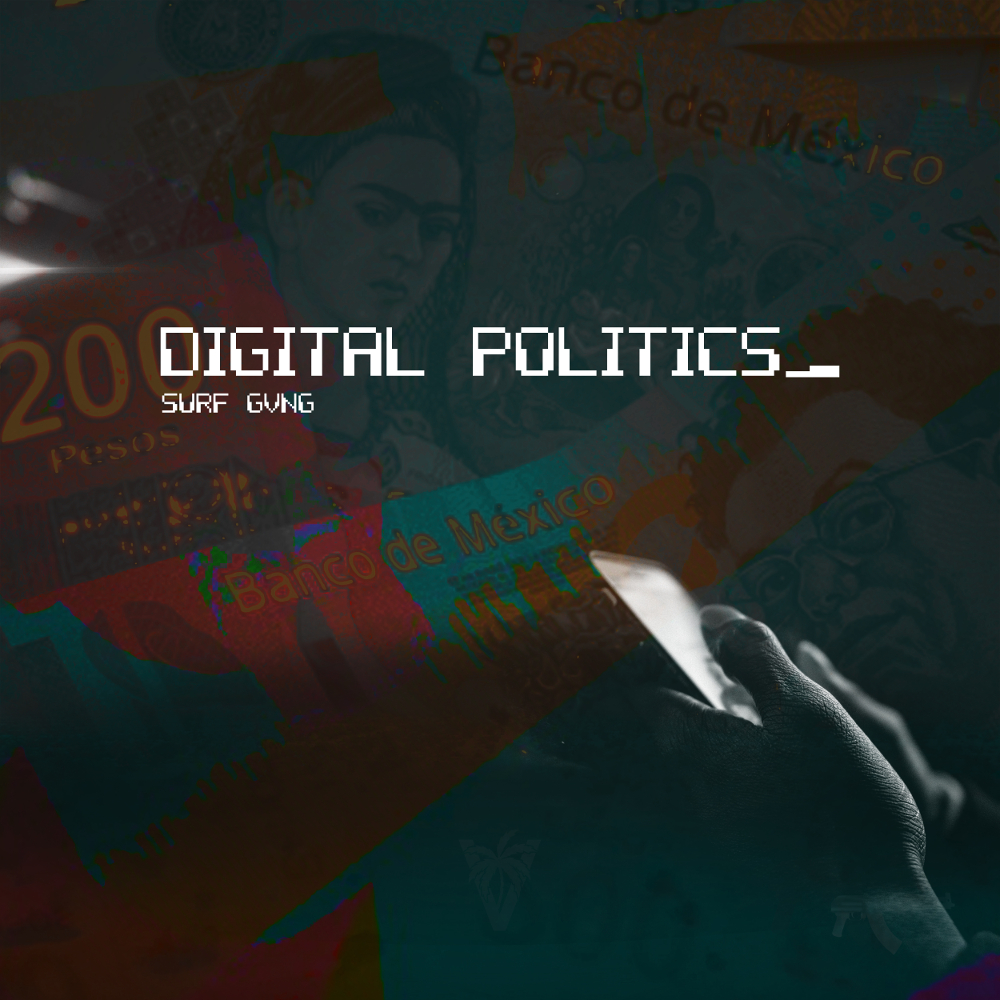 “It’s about digital politics, in any industry there’s politics, some people can work hard, and deserve opportunities but never get them due to politics that go on behind the scenes, part of the reason why you don’t hear many Christian artist on mainstream radio, and TV because there’s an agenda that society is pushing that goes against the Word of God which we stand for or because we look “hood” we aren’t marketable to Contemporary outlets so Christian radio won’t play our music either so we wanted to vent about the “Digital Politics” that take place.” Surf Gvng said.

“It happens in every industry and even at jobs sometimes the most qualified employee won’t get the promotion because the boss’ best friend son needs a job even though he has no experience at all he still gets the position that many have been working hard towards for years. We don’t expect many fans to relate because the average person doesn’t experience on the regular but the people that do will relate. Hope that clears it up for ya’ll. We’re tired of Digital Politics!”