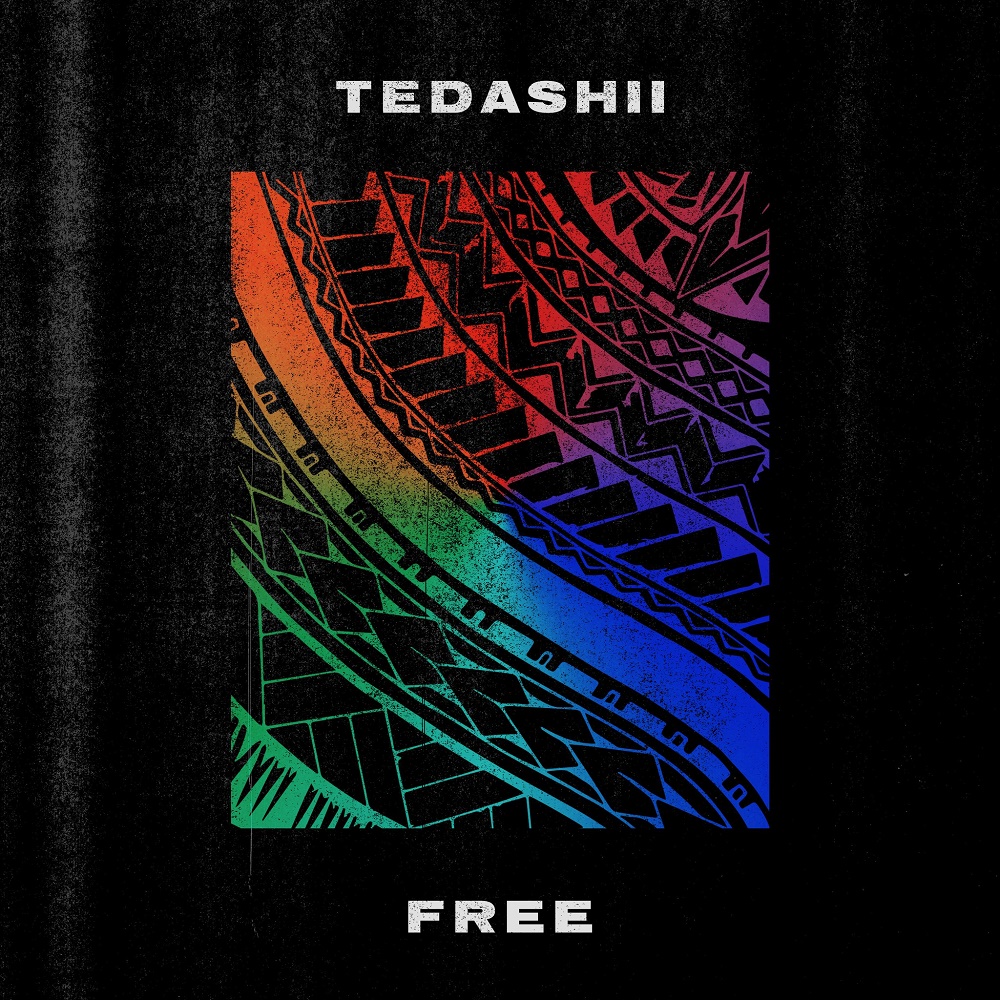 “This is a song all about freedom,” Tedashii said, “Freedom of expression artistically and musically and truly, freedom to be myself.”

Tedashii reveals a sincere and inspiring first glimpse along his road to freedom with the release of “FREE,” an optimistic statement from Tedashii who at times has wrestled with feelings of being an outsider and who publicly healed after the tragic loss of his one-year-old son in 2013.

Tedashii started performing “Free” in late 2016 while appearing as main support for Crowder’s American Prodigal Tour. Fans can catch Tedashii performing live this winter. For a full listing of tour dates, see below.