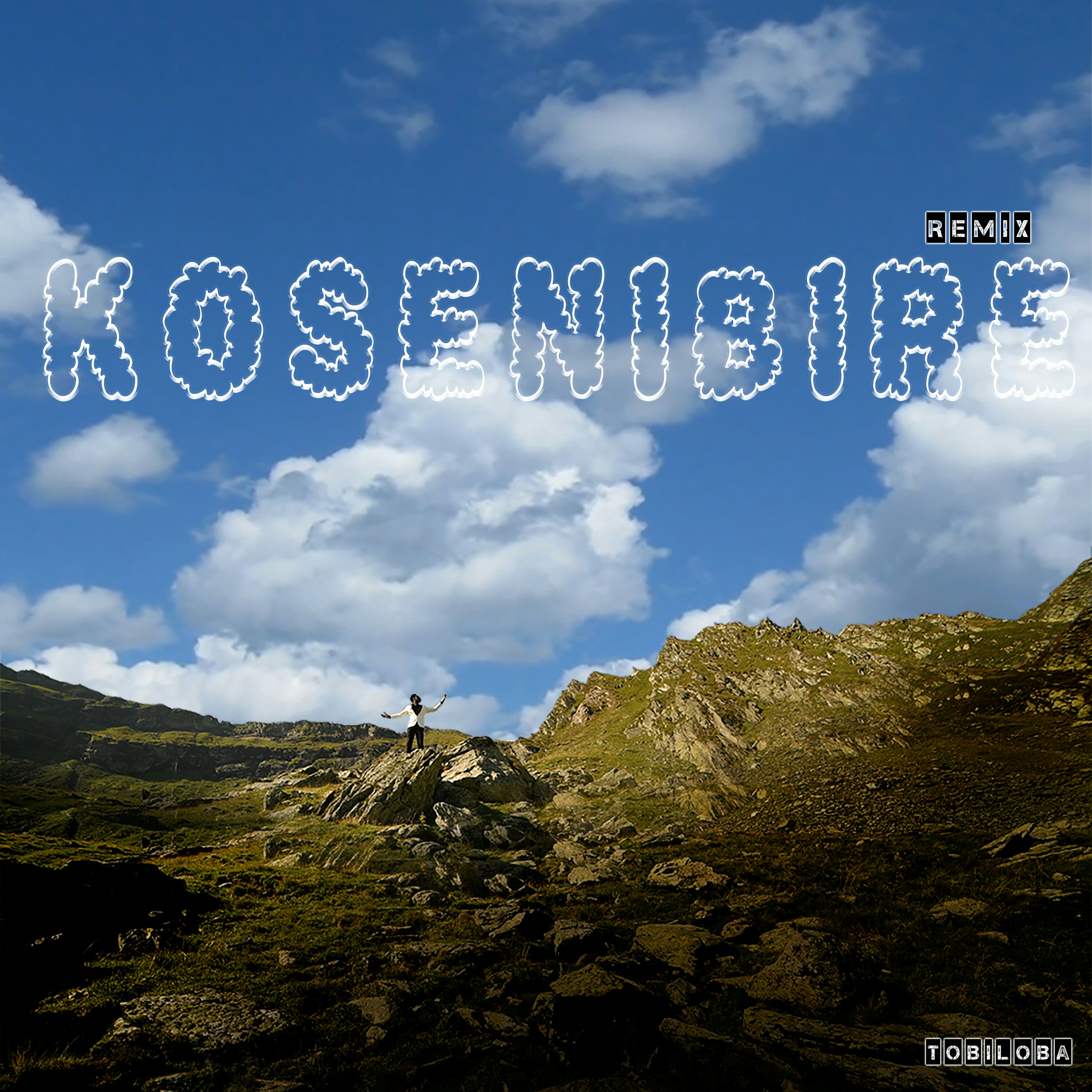 Tobiloba’s latest Single is a Remix of Kosenibire from his previously released E.p (Tehila Uncovered), the Single expresses a vertical worship ,describing the unchanging faithfulness of God towards us.

It’s a multi-lingual one, he sings in the English, Romanian, Yoruba Language as well as the Nigerian Pigdin.
Enjoy the creative twist to Kosenibire.

The visuals to the Single is also available on YouTube at

He hails from Osun state, Nigerian Born , Gospel Artist and Songwriter , Tobiloba who is presently based in Bucharest , Romania’s Capital city , is into Creating, Recording and Performing Music , using the premise of the Gospel as his sole inspiration.

Tobiloba who had România’s first Live Recorded Gospel concert has lately been a frequent face on The Romanian Media scene, featuring as a guest on some of the nations well known platform , a few to list would be; Antenna 1 (Romania’s Top TV station), Antenna Stars ( Romanias celebrity channel), TVH, Radio Romania International , Among Many others , presenting as the Artist behind the new wave of Music Genre in The Romanian media , the one referred to as “Afro-Gospel”.

He also is a creative Event producer, these events have their theme still in the Premise of the Music that He makes . He has been known to collaborate with a couple of organizations , putting together Soul nourishing creative events, particularly in the musico-theatrical domain, for the past 5 years under the Brand THE N.D.I.C.Y. VISION. He also has been privileged to serve on a couple of platforms even beyond Romania , Delivering his Music Live in events and concerts to Africans in Diaspora as well as the indigenous European communities in Countries like , Norway , The UK , Netherlands to mention a few. On his indigenous scene he also has been featured a couple of times back home in Nigeria presenting in a couple of Radio interviews discussing the release of some of his songs as well as the passion behind his works, with an increasing pool of positive response from his steadily growing Family of Music Lovers ; as he likes to call them it is clear that Tobiloba has his hand on the deck and is set to make more mark with his art even much more than he is presently doing only by the grace of God