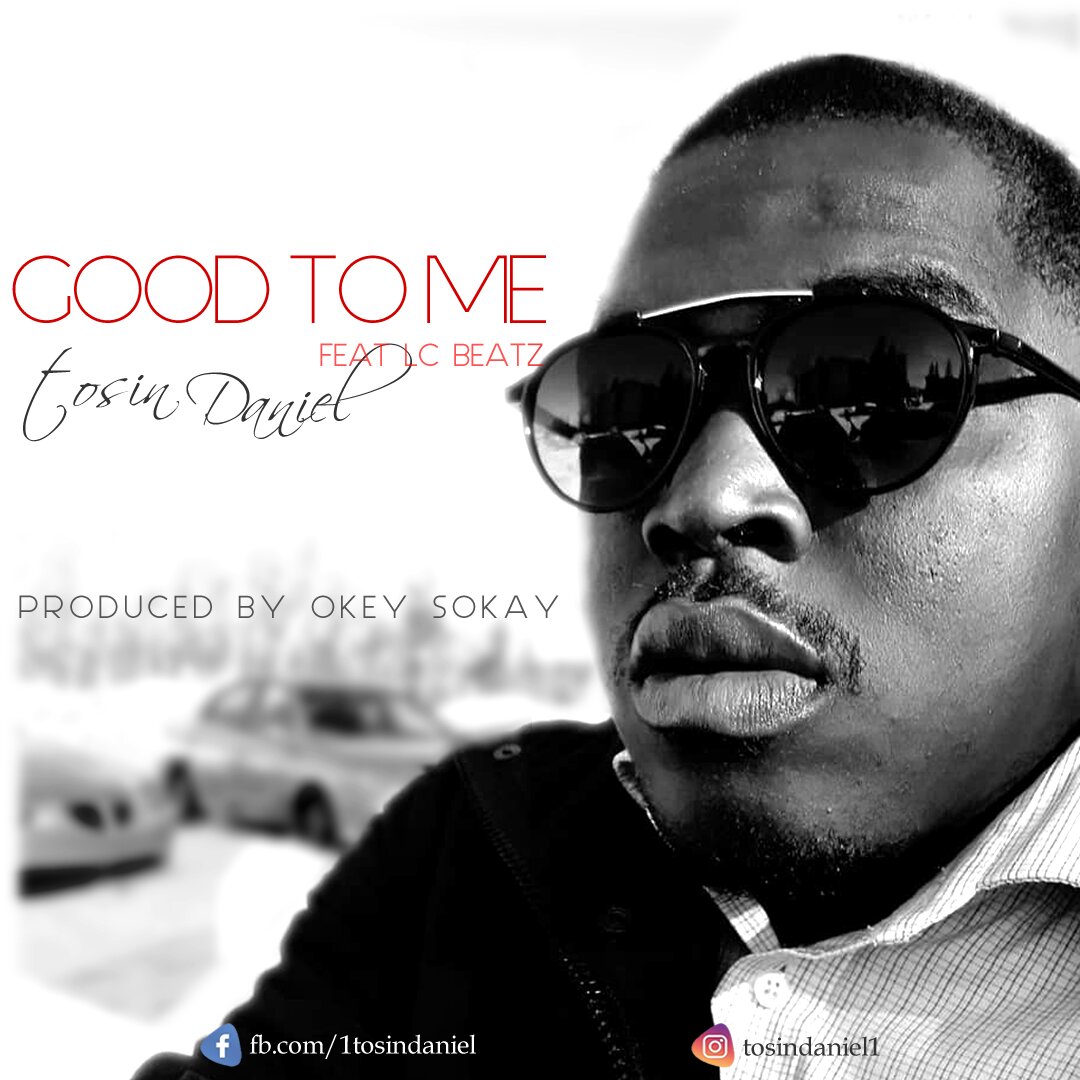 Tosin Daniel Awobokun was born in Lagos, Nigeria. In his early years, he developed an interest for highlife and Jazz, Afrobeat, R&B songs usually played by his dad.

Tosin Daniel, as fondly called, has been spending his youth, soaking up in the sounds of Don Moen, Darlene Zschech and majorly Fred Hammond and J Moss.

Tosin, a graduate of Computer Science at the Olabisi Onabanjo University, has served in the music ministry in various churches and fellowships in Nigeria and Ghana.

He also served as Music Director for Nigerian gospel group “Ararat” known to have officially released 3 singles – Ofemi and Baba Nbe funmi in 2013 and Higher in 2015 – before leaving Nigeria.

He is married Oluwatobi and they are both based in Canada.

Among other ways to celebrate his birthday on June 12, Tosin Daniel chose to drop his debut single, Good to Me featuring LC Beatz (produced by ace producer & Artiste, Okey Sokay).

Get Connected With Tosin Daniel: