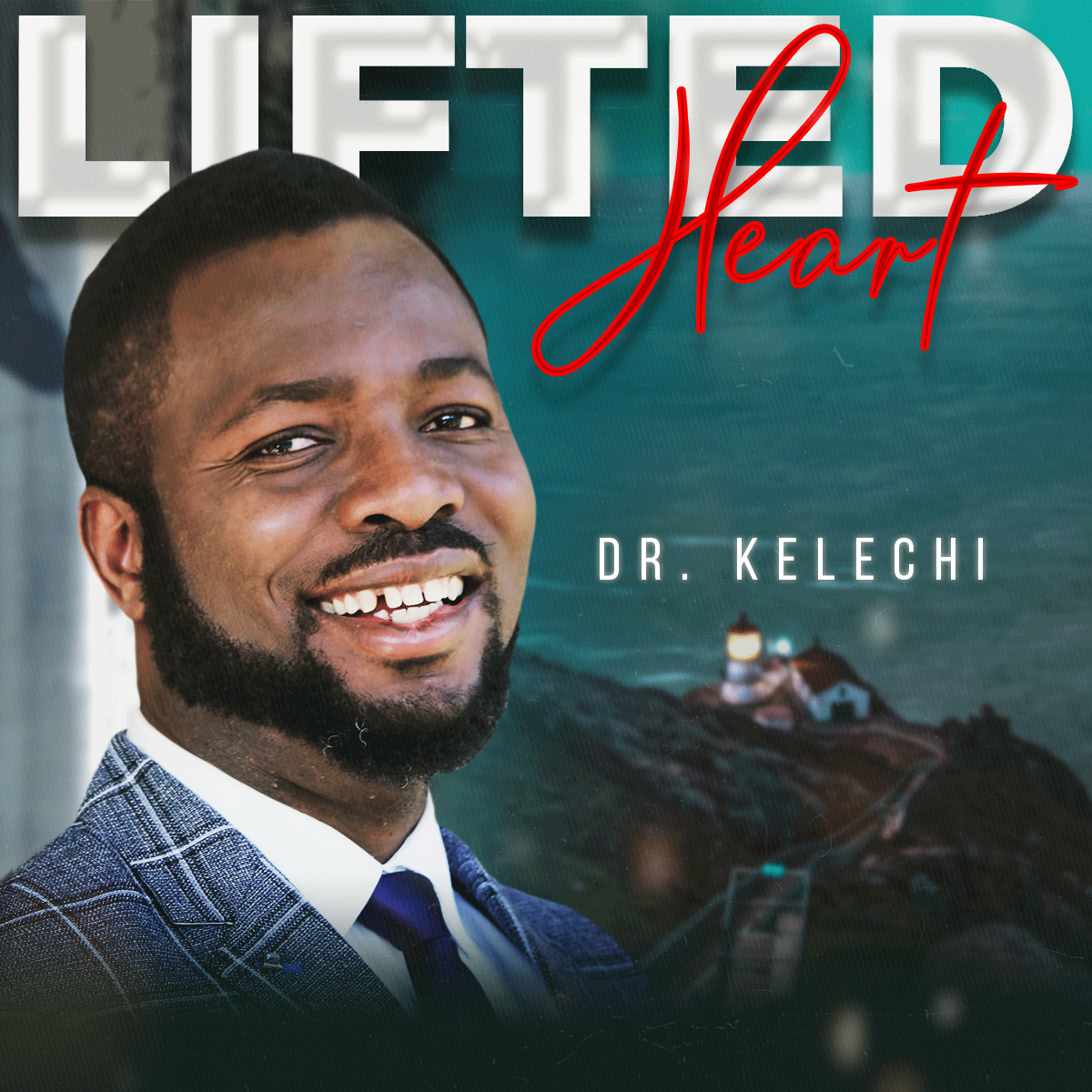 The album was produced by Rev Stephen Okoh and consists of 10 songs but 9 tracks. Two songs were merged into a track (i.e Never Cease and We Celebrate). All the songs were written by me, Dr Kelechi Chigozie Ibegbulem except track 9, written by Rev. Stephen Okoh. 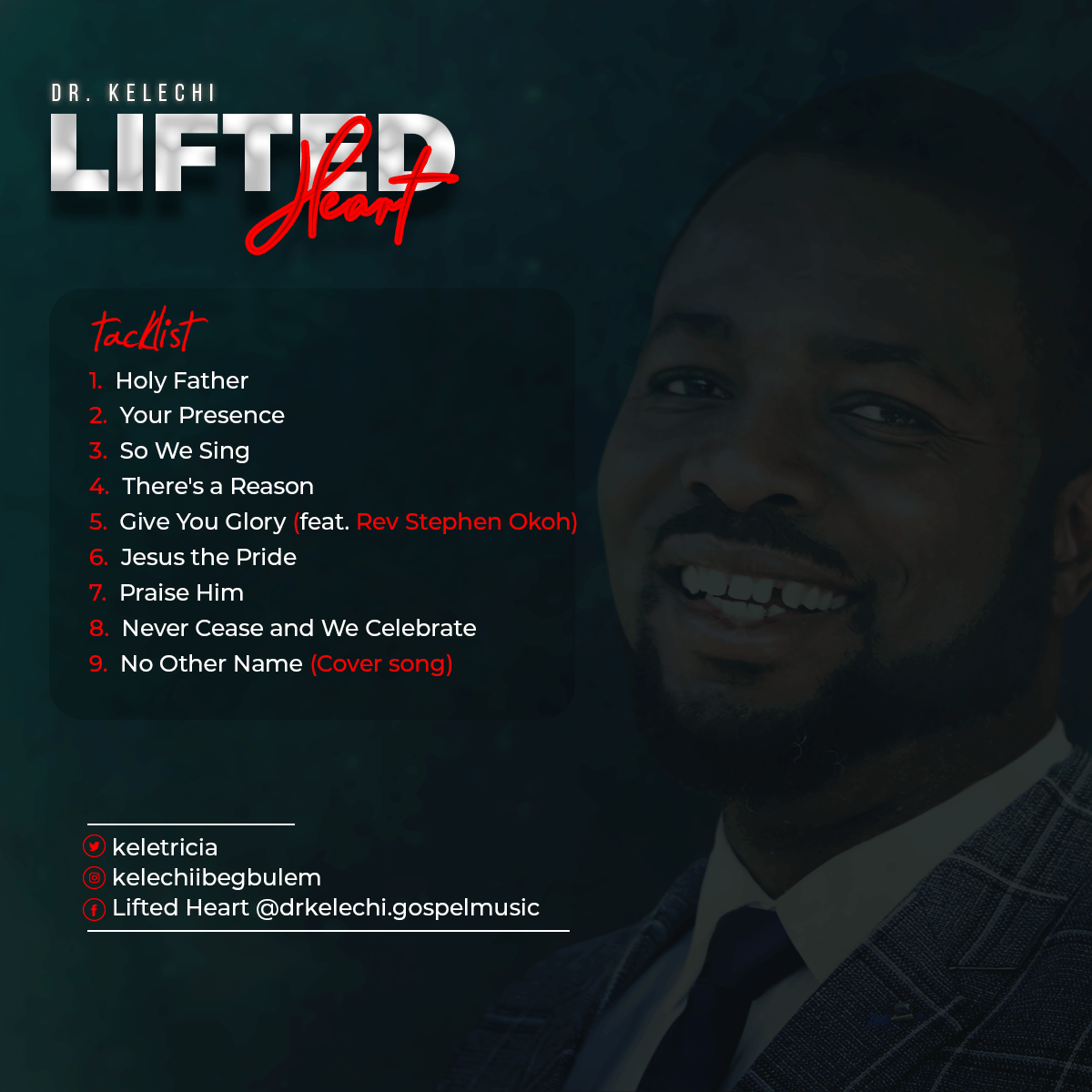 8. Never Cease and We Celebrate 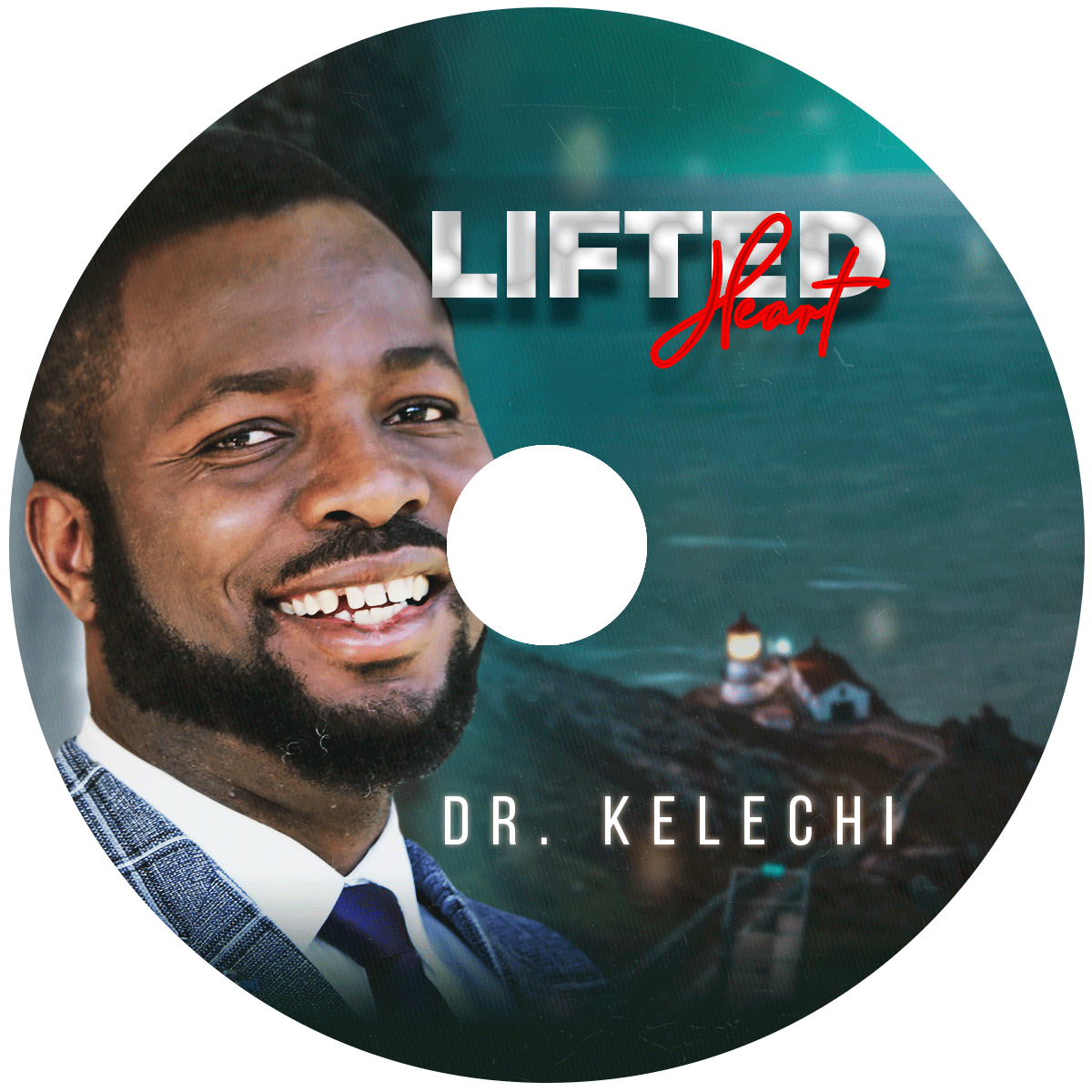 Read About His Autobiography.

I am married to Chinwe and we have two children. I work as a General practitioner in Mildura, Victoria in Australia. I graduated from the University of Nigeria in 2005 and emigrated to Australia in 2011. I became born again in July 1997 and I have been into various worship leadership roles since then. I started writing songs as soon as I came to the saving knowledge of Christ and it has been a burning desire to be able to create an album as an avenue to share my worship experience with the body of Christ. I have a very busy schedule but that notwithstanding I decided to start working on the Lifted Heart album at the beginning of this year 2019. 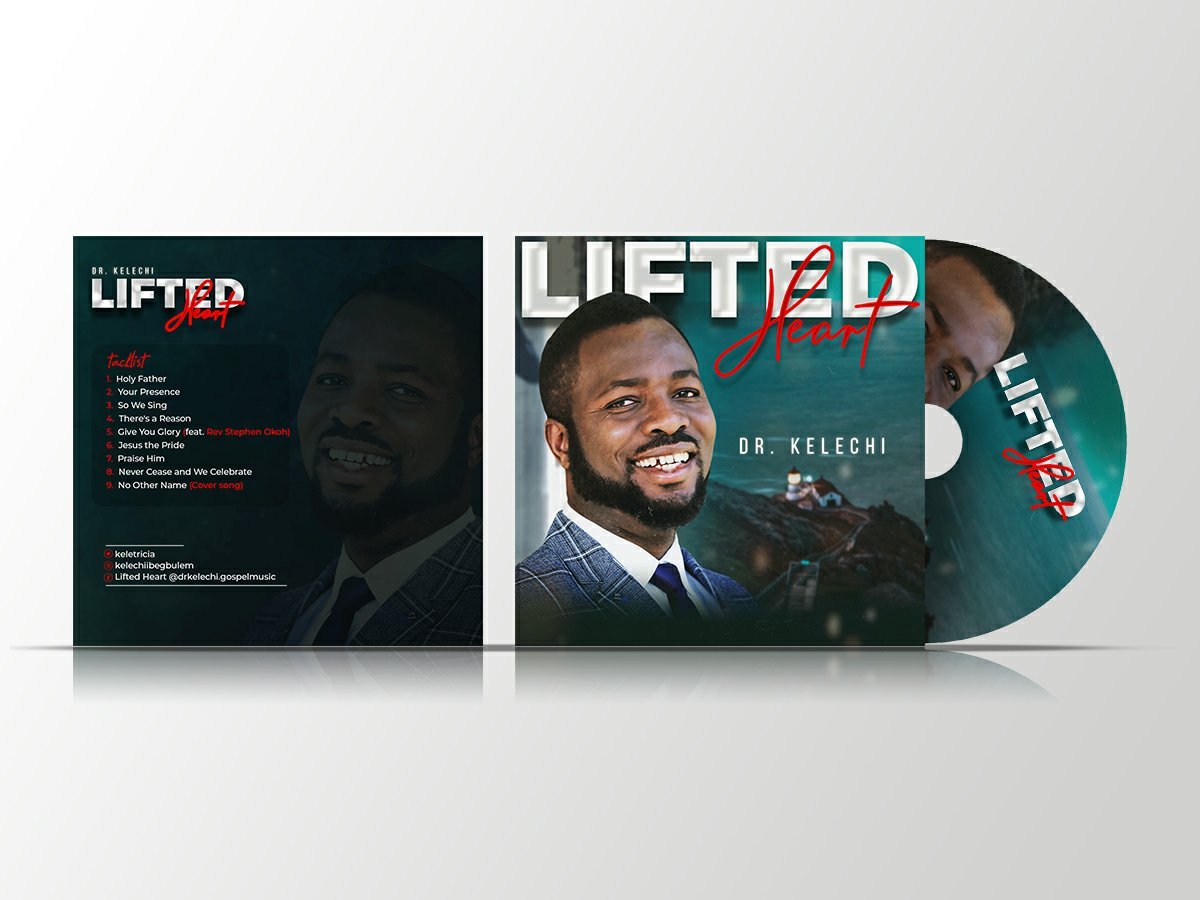 My music producer is a pastor of Christ Embassy church domiciled in Los Angeles, Rev. Stephen Okoh and we had to work on my songs, by correspondence. Ultimately we were able to achieve the dream. Each song has a carriage of its anointing, specifically designed to provoke a unique experience in the worship paradigm. It is a compilation that cuts across various Music genre’s ranging from, Rythym and Blues, Reggae, Hip hop and Rap. Most have a jazzy feel to them. My prayer is that everyone who listens to the songs will be blessed by them and that their hearts will be continually inclined to worship and praise the Highest King of glory.