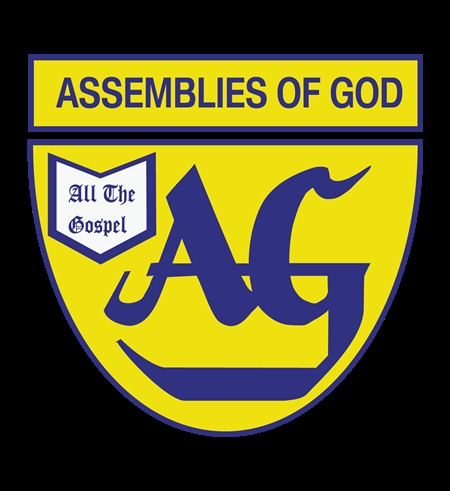 The crisis in the Assemblies of God Nigeria, has taken a new dimension, as the South-South zone of the church has pulled out from the body.

At a press conference on Saturday, Evang. Nsikak Akpan, the zonal chairman, Central Working Committee, South-South General Council, Assemblies of God, made a shocking disclosure that the South-South zone of church, has pulled out from the national body as crisis rocking the church has taken a new dimension.

According to reports, it cited instances of marginalization, gross injustice in ministers’ remuneration, unhealthy rivalry among ministers, inefficiency and escalating administrative and financial malfeasance, as justification for its departure from the church.

He said this has utimately resulted in a supremacy battle between the General Superintendent of Assemblies of God, Rev. Prof Paul Emeka and the executive committee members under Rev. Dr. Chidi Okoroafor.

“The South-South zone of the Assemblies of God has called for the decentralization of the general council administration to end marginalisation and gross injustice in ministers’ remuneration; unhealthy rivalry among ministers; inefficiency and escalating administrative and financial malfeasance.

“The only panacea to the growing crisis enveloping the Assemblies of God in Nigeria, leading to the birth of two general councils, which often result in fresh crises in the church across the nation, is to decentralize and reorganize the General Council into six or 12 autonomous general councils with little economic and administrative power at the centre,” he reportedly said.