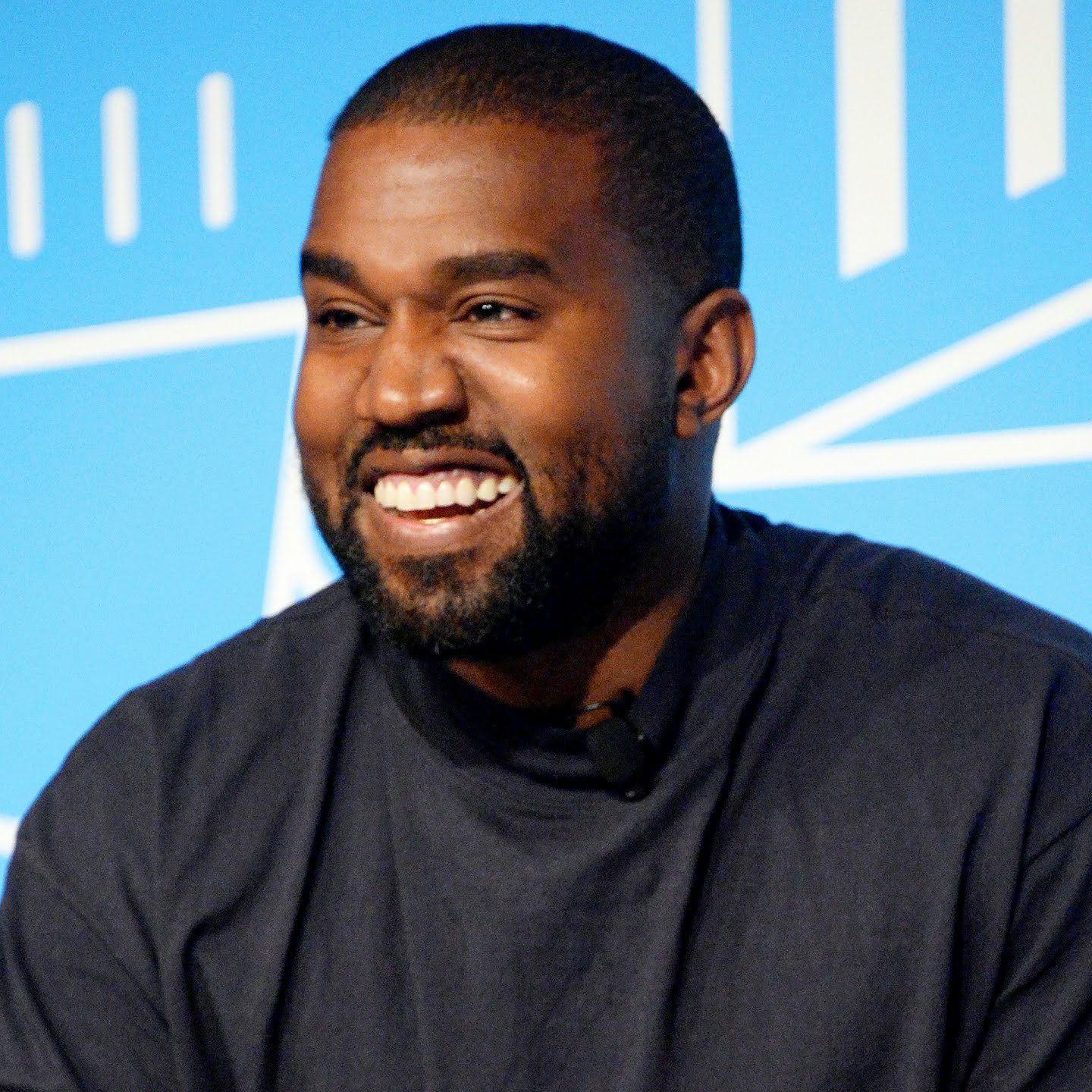 He also, explained how he spent 50 million dollars on Sunday Service last year using the money he made off selling Yeezy’s.

Bold in proclaiming his faith, he shared, “God brought me to my knees multiple times. The first time I was put into the hospital in 2016, I actually started reading the Bible.” He also stated, “When you remove the fear and love of God. you create room for the fear and love of everything else.” And “God has a calling on all of us and uses us in different ways.”

Kanye acknowledged being laughed at recently because he became emotional and cried about his daughter coming close to being aborted. He said, “There are some harsh facts that deal with the black genocide that is abortion.”