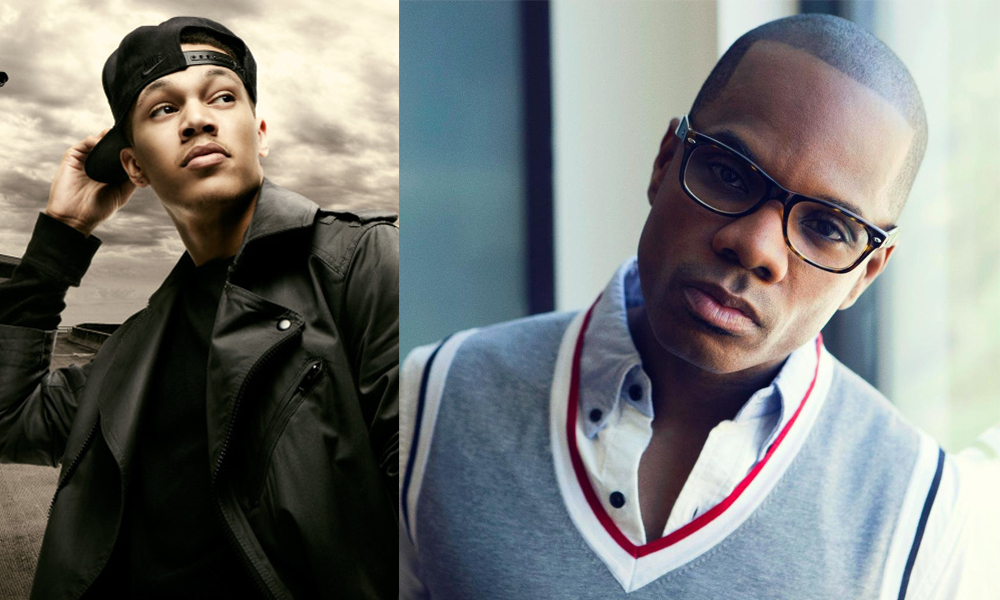 When they asked Kirk Franklin who his favorite
Christian rappers are at the 2015 Dove Awards, he
admitted his bias toward one who he called “a
second son” to him, Trip Lee.

“Trip Lee was raised in my house basically,”
Franklin said. “He went to school with my kids and
was at my house every weekend. He was best
friends with my son and was spitting way back
then.”

Franklin said he met William “Trip Lee” Barefield
when the Reach Records rapper was in third grade.
The legendary gospel artist, who released his latest
album, Losing My Religion, in November, also raved about Trip becoming a pastor, in addition to an
artist.

“What’s so crazy is to watch him pursue pastoring
instead of going 100 with his career and try to be
passionate about that as well, it’s so impressive to
me,” Franklin said, “but that says a lot to me about
how he’s wired. And he was always wired that
way.

“When I would go on tour, Will, my son and his
friends would come on stage and do the Harlem
Shake. … And even then, he was different. He was
always different. To see his heart still hungry for the
king is beautiful.”