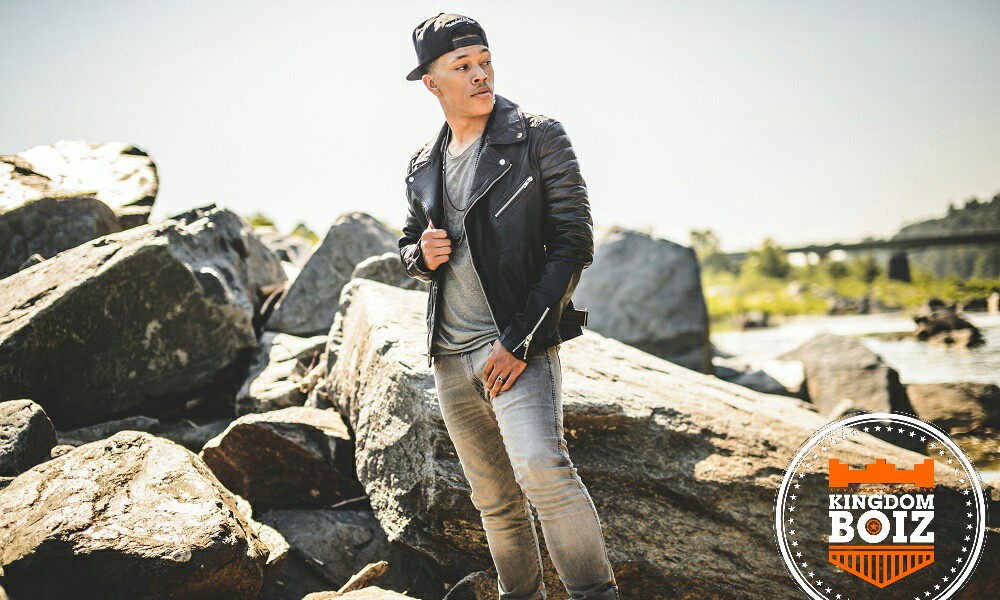 Even to Christian hip-hop fans, the phrase “my pastor raps” is cringeworthy — evoking the image of a middle-aged minister exploiting hip hop to attract youth.

While that may be the case in some churches, quite a few emcees defy this stereotype. Actually, numerous established Christian hip-hop artists have doubled as pastors over the years. Here are the 10 most notable who are active both as artists and pastors.

Former Lamp Mode Recordings artist God’s Servant — better to known to his congregation as Brian Davis — pastors at a new church plant in Philadelphia, Risen Christ Fellowship. He serves alongside another name on this list. (But RCF isn’t a “hip-hop church”).

God’s Servant sounds like a preacher on his new EP, All Glory Goes, which dropped Nov. 4 and features S.O.

Sermons by Davis can be streamedhere.

Tory Starks is a member of a new St. Louis-based collective called Dead Heroes, which also includes Json, Word and Nico Wells. All four artists attend the same church, The Gate, and Starks pastors there.

Dead Heroes released a self-titled debut EP in October, and its available for free download onRapzilla.com.

Sermons by Hubbard can be streamed here.

Yaves Ellis wears many hats in Columbus, one of which is young adult/youth pastor for New Birth Christian Ministries.

Yaves released his last retail project, In Springs Ear, which features Dre Murray and Selah the Corner, this May.

Midwest chopper Decipha, whose real name is TJ Morrissette, is a youth pastor in Chicago at Holy Trinity Church.

Another Chicago-based pastor/rapper is J. Kwest. As Rev. Julian DeShazier, he leads University Church there.

Sermons by DeShazier can be streamed here.

Another Chicago-based pastor/rapper is Skrip. He is the pastor of World Renegade Church, which he founded in 2012.

Skrip, whose real name is Adriel Cruz, is scheduled to release his next album, Exposition, on Nov. 25.

Sermons by Cruz can be streamedhere.

Taelor Gray is an associate pastor in Westerville, Ohio at Cornerstone Community Church.

Under the same name, he dropped his most recent solo effort, The Mocker and the Monarch, to rave reviews in Sept. 2015. Gray also came out with his Layup Line EP earlier this year with producer Wes Pendleton as as group called Middle Clash, which was a teaser for their debut LP.

Sermons by Gray can be streamedhere.

Thomas Terry, owner of Humble Beast and one third of the group Beautiful Eulogy, is also an elder at Trinity Church Of Portland, where Art Azurdia also leads.

Beautiful Eulogy is expected to follow-up its Oct. 2013 album,Instruments of Mercy, soon.

Sermons by Terry can be streamedhere.

Shai Linne is the other artist who pastors RCF. And like God’s Servant, listeners of Linne’s music would not be shocked to learn that the lyrical theologian teaches without instrumentals as well.

Linne, who released his last album, Lyrical Theology, Pt 2: Doxology, in May 2014, has a newone on the way.

Sermons by Linne can be streamed here.

Trip Barefield, better known by his stage name Trip Lee, is a teaching pastor in Atlanta at Cornerstone Church.

Reach Records just announced that his new mixtape, The Waiting Room, is scheduled to drop on Dec. 9.

Sermons by Barefield can be streamed here.