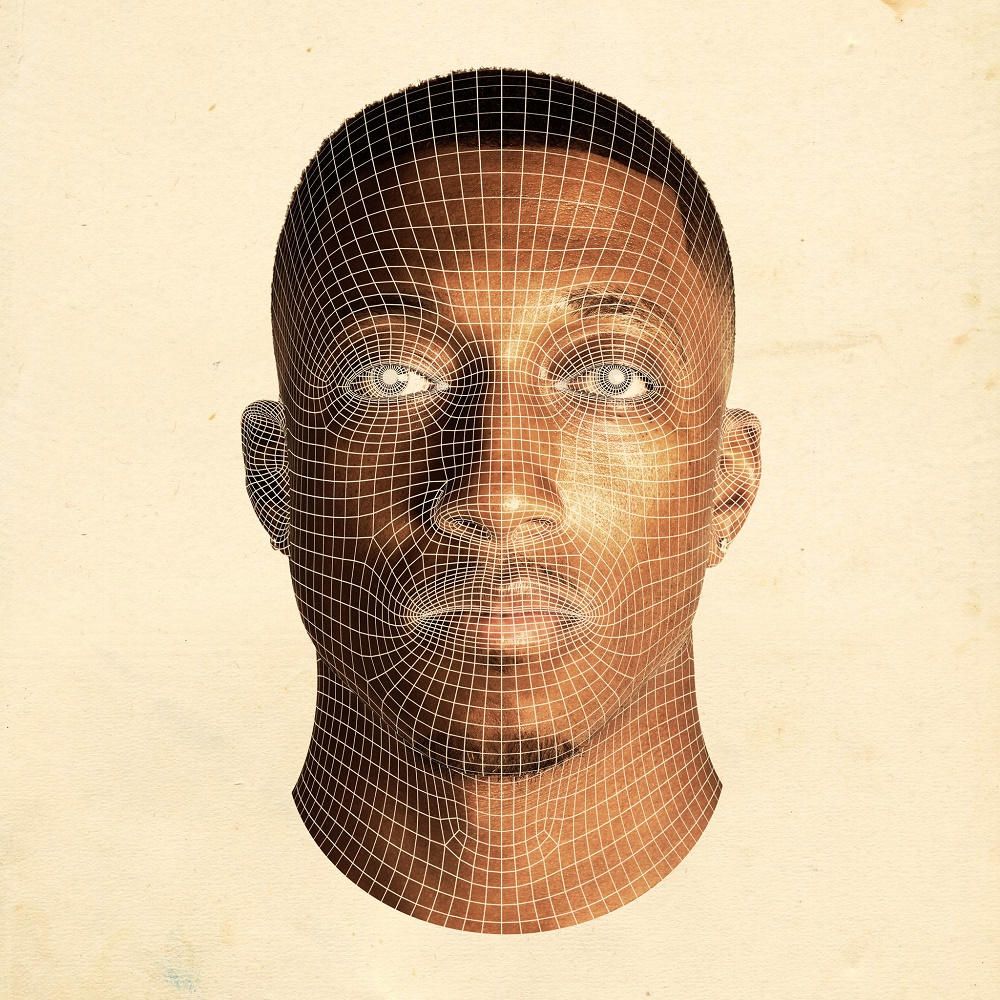 To go Gold, an album must sell 500,000 units. Other hip-hop artists whose albums have gone Gold over the past year include Meek Mill, Childish Gambino and Wale.

Upon its release, Anomaly earned positive reviews
from Christian, hip-hop and mainstream critics alike. Rolling Stone said, “He may not swear, but Anomaly is as hard-hitting as any rap record out right now.” HipHopDX declared, “Part of what makes Anomaly and its artist compelling musically is that he’s so bent on pushing against Hip Hop as he continues to become a bigger part of it.”