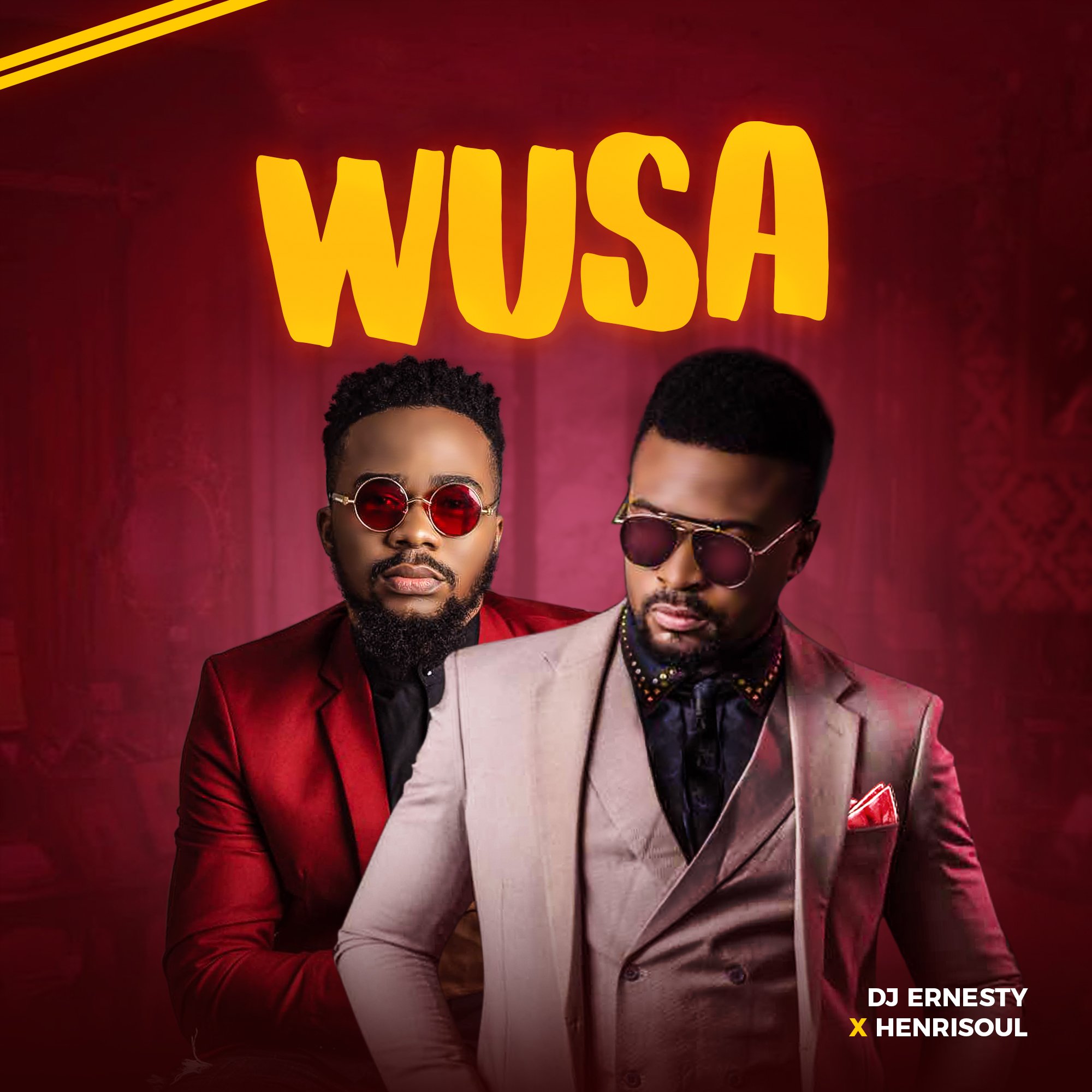 After a successful release of the hit single WUSA featuring Gospel Music Artist HENRISOUL off THE GREAT COMMISSION 2 Album hosted by DJ ERNESTY, They are back with the official Visuals directed by Video Director/Film Maker AKIN ALABI.

Get your Dancing Shoes because its about to be a Praise Party. view this exclusive content and hit the subscribe botton.

This is the official video to the song WUSA by DJ Ernesty feat. Henrisoul and it was Produced And Directed by Akin