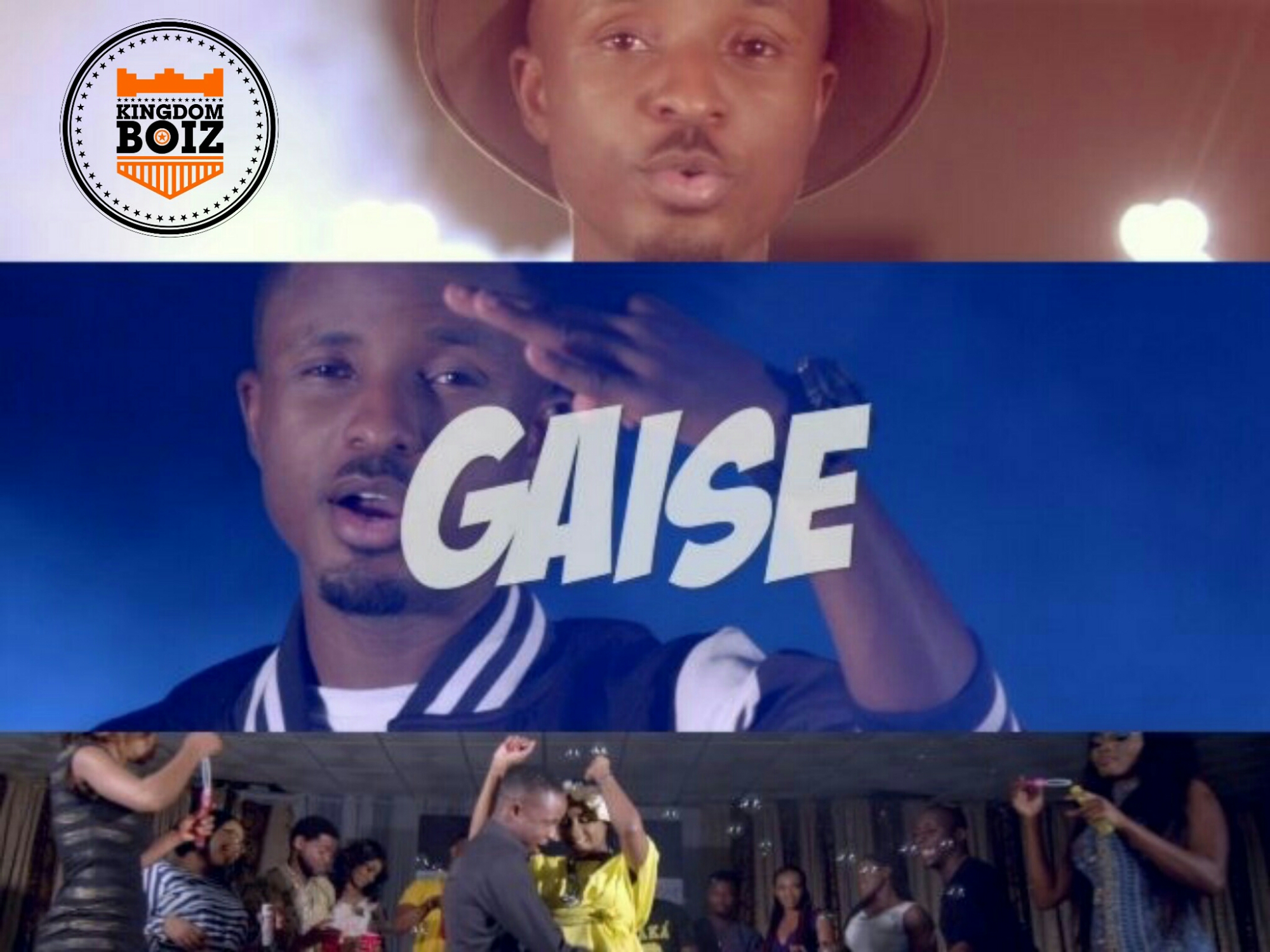 The song – Titilai inspired a trending campaign when it was released, that saw over 300 couples using the adaptable Titilai artwork to celebrate and proclaim their love on social media.

The now released video captures a mock stage play turned surprise proposal, leading to a wedding and then a baby shower. Featuring his wife – Funto IBUOYE as lead model, Gaise also had prominent persons like ID Cabasa (who produced the song), EmmaOhMAGod, Isaac Geralds and others play cameo roles in the video as well.

The TITILAI video was directed by Avalon Okpe for Tokin Drumz pictures, and was shot in Lagos,  Nigeria