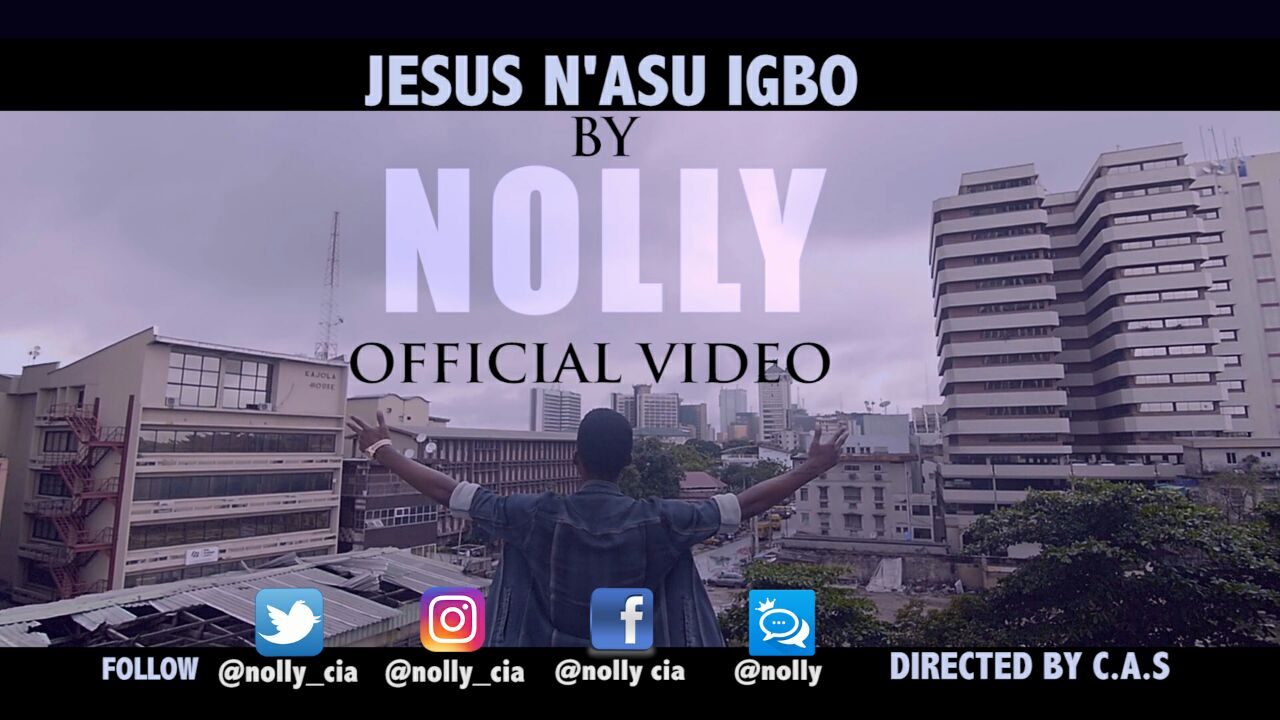 Nigerian Born, international gospel rapper ,NOLLY, mostly known for rapping in igbo language, a founding member of the CIA clique,  comes through with a video for his official first single  titled “JESUS N’ASU IGBO”  which means “Jesus speaks Igbo”  when translated in English.

This song is off his ‘Son Of The MostHigh EP’ project which he released in 2014. The song was produced by KINSU of the CIA clique and the video was directed by fast rising video director C. A. S. Enjoy and don’t forget to leave a comment.