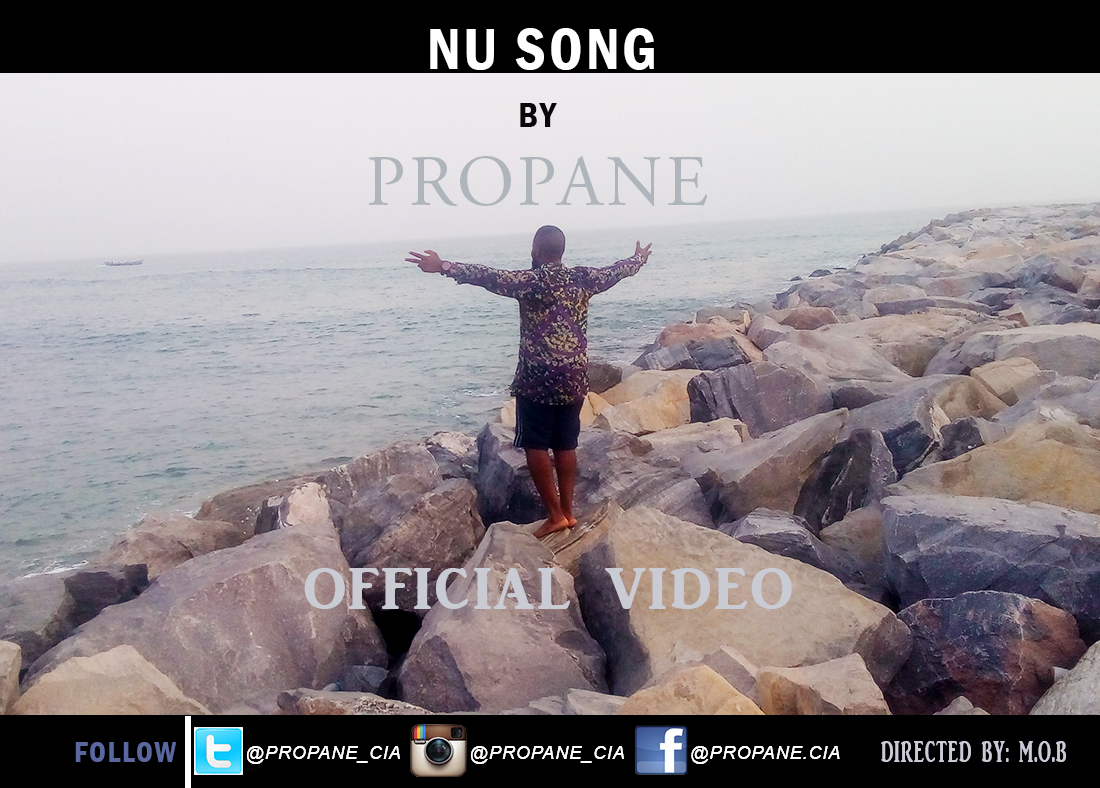 Nigerian Born rapper, and C.E.O of Focos Empire, “Propane“, who is also a founding member of the CIA clique, comes through with the visuals to his just released single titled “Nu Song“.

The song was produced by SynX and this awesome video was directed by M.O.B. for Defut films. Enjoy and don’t forget to leave a comment.