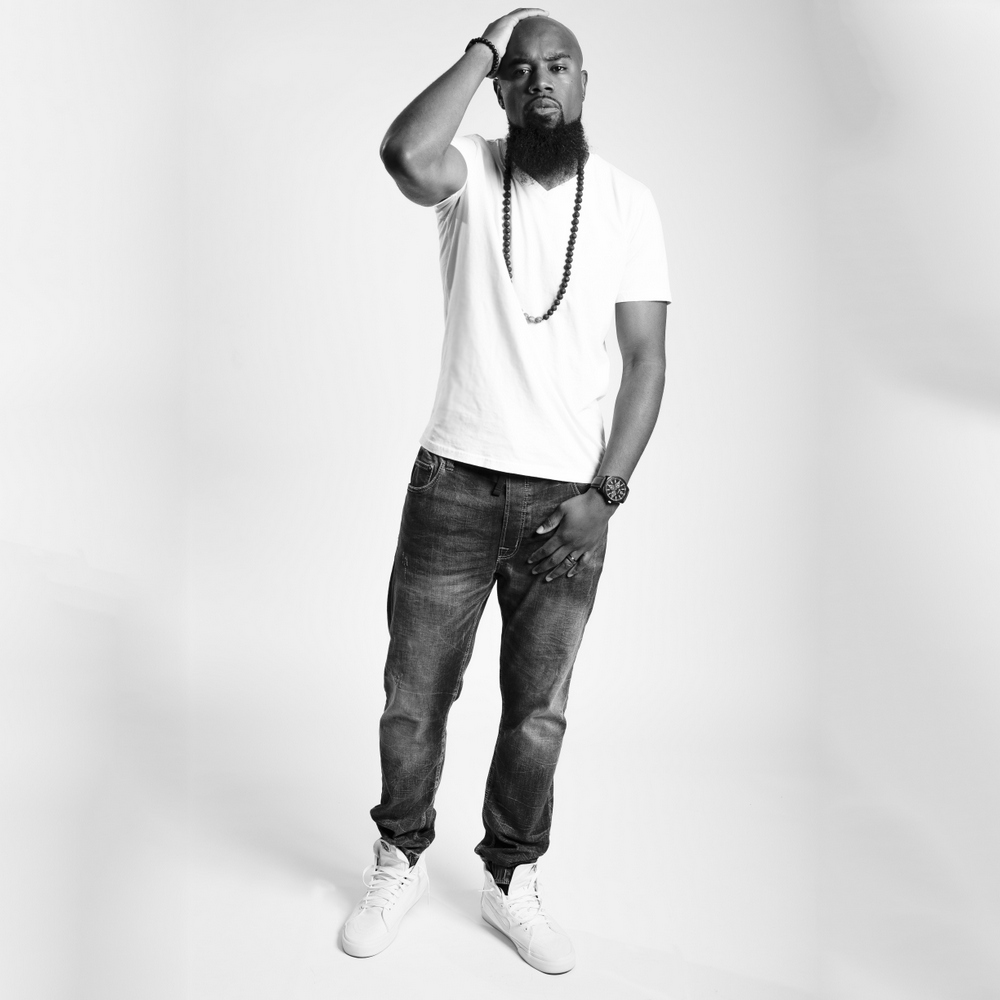 Sherrod White explained the following about his
new project, “/With FRSH X STRT the goal is to
introduce to those who are unfamiliar with me as
well as re-introduce myself to the folks that have
been rocking with me from day one to my current
sound, new musical direction. Besides a few singles here and there, I haven’t released any type of body
of work since 2012 and a lot has changed in that
time span. I wanted to give the people this project
before the full length album comes out, which will
be released later this year./”

“/The central theme of this project is that we don’t
have to wait until some significant date, new year
or event to happen, to provoke change, be
impactful or even strive for greatness. Each new
day we’re graced with a fresh start. Even though
this is a short project, it’s still personal and speaks to the heart of people/.”