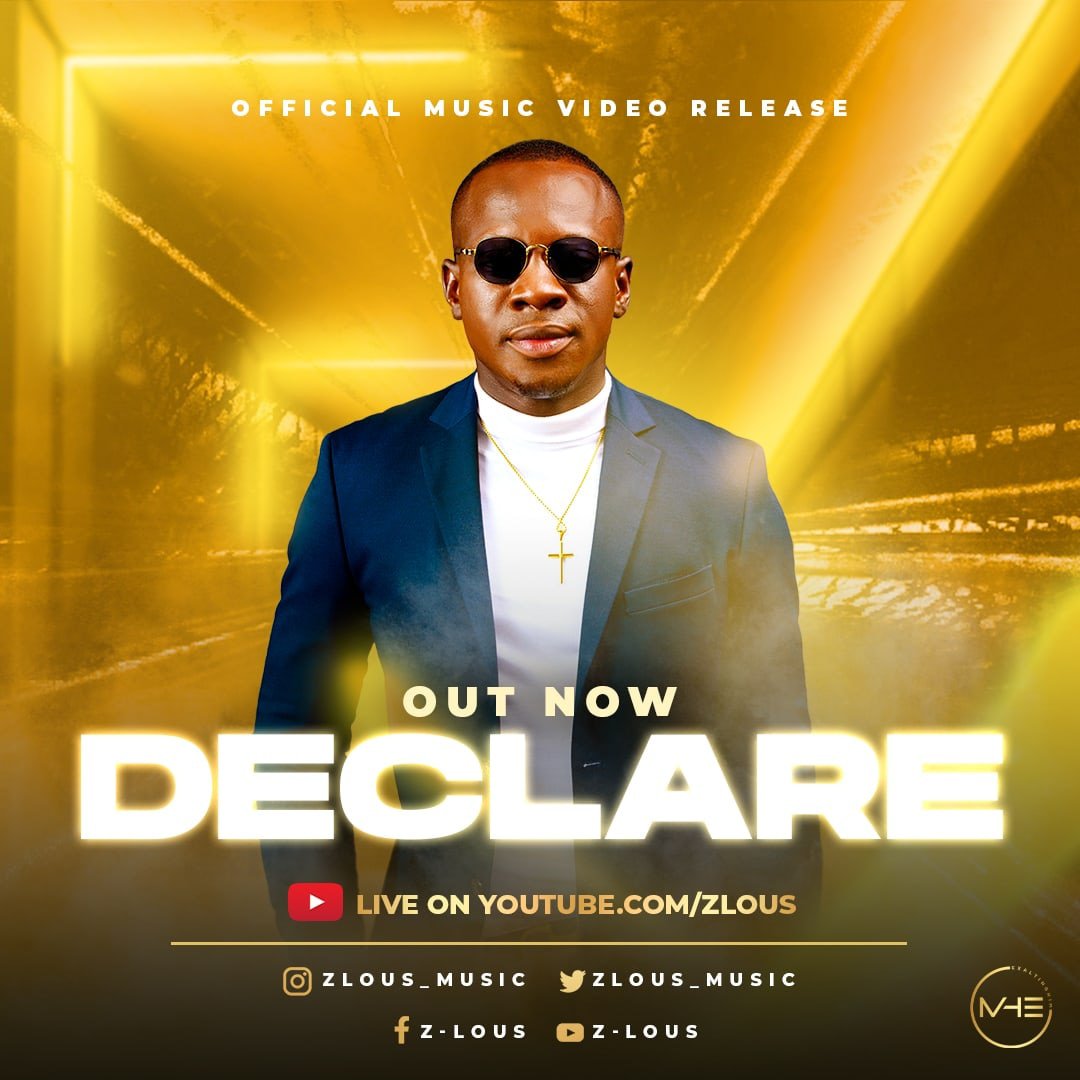 A few months after releasing his 3rd studio album “Declarations,” the New York-based Nigerian gospel Artist Z-Lous has just dropped a powerful video for the Album’s lead track DECLARE, which is inspired by the scripture;
Job 22:28 “You will also declare a thing, And it will be established for you; So light will shine on your ways.” NKJV

While the video gets you glued to your screen, the beat gets you moving your feet in dance before you know it; the chorus gets you into the prophetic as you begin to make powerful Declarations over your life, career, and family. This track DECLARE is a timely song of declaration for such a time as this where many need a positive and uplifting tune that brings hope.

The album DECLARATIONS, is loaded with many hits that have received so much love from music lovers and fans alike. Don’t be told. Rather watch this beautiful video and see for yourself. Follow Z-LOUS on social media @ZLous_Music