News: Derek Minor Says People Want Him To Be The ‘Reach Records Police’ 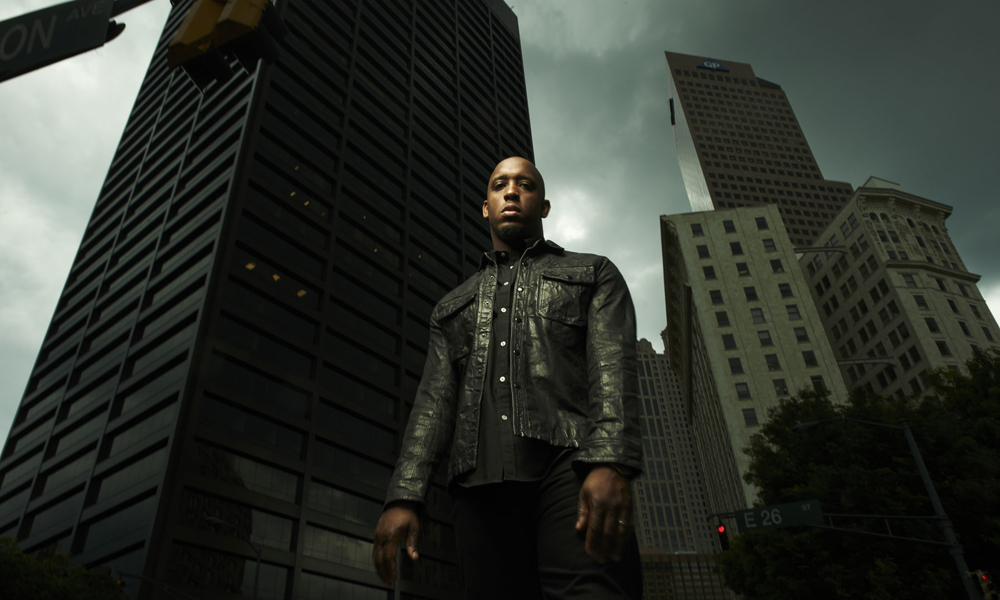 Christian rapper Derek Minor spoke to the
Bad Christian Podcast where he spoke
about fighting with people on Twitter,
cursing in music, and systematic racism.

The interview show opened up with Minor
talking about getting into arguments on
social media. He said fighting with people
on Twitter about theology and politics is
pointless, but for whatever reason, people
hold him accountable for controversial topics.

In the beginning, the emcee said he used to
debate everyone and then realized there
was no real discussion going on.

“It winds up being both of us yelling at each
other,” he admitted.

Minor said the two most popular things
people “beef about” with him is topics of
race and talking about Reach records.
“Racial reconciliation gets me in so much
trouble,” he said with a laugh before
adding, “For some reason anytime someone at Reach Records does something wrong,
they get at me.”

“‘Hey, get your boy Lecrae’ and I’m like,
‘Lecrae is a grown man. There’s nothing I
can do even if I wanted to check him. He’s
6’7 and in the best shape of his life,” the
rapper said about people who hound him
about Lecrae.

He gave another example, “’Oh, Andy Mineo
said about this cursing Derek. What do you
think about that?’ and I’m like, ‘I don’t
know, you have to ask him. I’m just over
here writing raps’.”

It is important to note that Minor use to be
on Reach Records, so perhaps people
assume he left because he doesn’t agree
with them. That is not the case at all. Minor
left to form his own label.

The topic of cussing came up with Minor. On
the BCP, the hosts openly cuss on the show
but maintain their standing as Christians.
They asked Minor how he felt about that
and why he doesn’t do it in his music.

The Empire rapper has never used profanity
in his music so it wouldn’t make sense to do
so now, he said. When asked if he cusses
outside of music, he said:

“Oh yeah, I have before. You stub your toe…
to me, a word is a word and it’s the context
of how you use it. I don’t have a beef with
that at all, but I know there are people who
listen to my music that do.”

Minor said he likes to honor people who are
offended by it, which in turn makes his
music relatable to everyone. “I’m not solely
just talking to the guys from the streets…but
I’m also talking to the 32-year-old soccer
mom who’s raising the next generation.”

“It depends on what lane you want to be
in,” he said. “If you want to have an impact
in the Christian world as it is today, it doesn’t
make any sense.”

The 32-year-old said he picks and chooses
the “hill I’m willing to die on” and cursing is
not one of them.

The rest of the interview switched to a
powerful conversation about Minor’s
experiences with racism growing up. He
also spoke about why he believes people
are afraid to tackle the issue in the way it
needs to be spoken about.