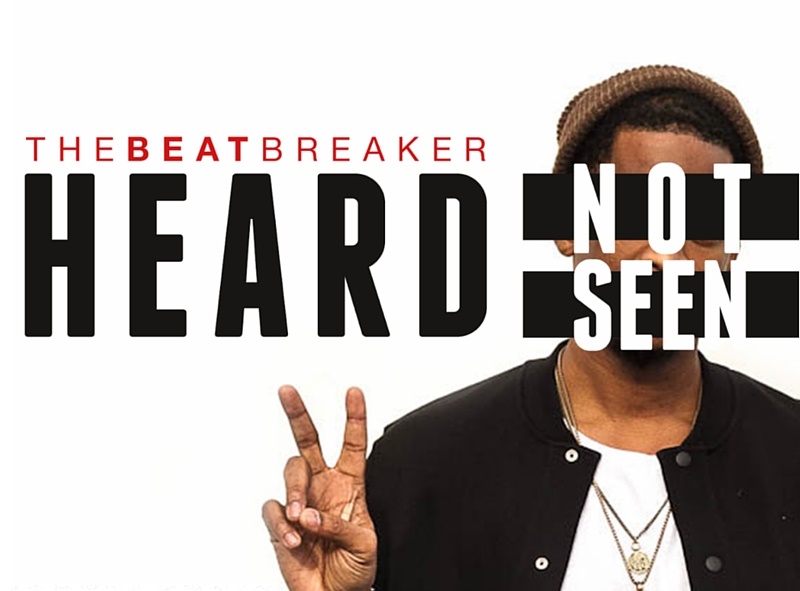 Producer Nate “theBeatbreaker” Robinson
is back with a follow-up to his debut album, Heard Not Seen,

which he released in Feb. 2015 and featured guests like Derek Minor,
Sho Baraka and Propaganda, among other
notable names.

On Friday, theBeatbreaker announced in a
press release that he will release Heard Not
Seen 2 on July 29 and the album will feature
Lecrae, Derek Minor, Sho Baraka, Dre
Murray, Corey Paul, ShySpeaks, Vanessa Hill
and Lizi Bailey.

“I like being behind the board and
producing my own music,” theBeatbreaker,
who also serves as a drummer and musical
director for Lecrae, said. “Each artist that
blesses the track is only a continual
reflection of who I am in that moment. To me, this is way more important than being
in the forefront.

In addition to Lecrae, theBeatbreaker has
performed with a variety of celebrated
artists over the years including Wayman
Tisdale, Kelis, Tank, Angie Stone and
Jermaine Dupree.