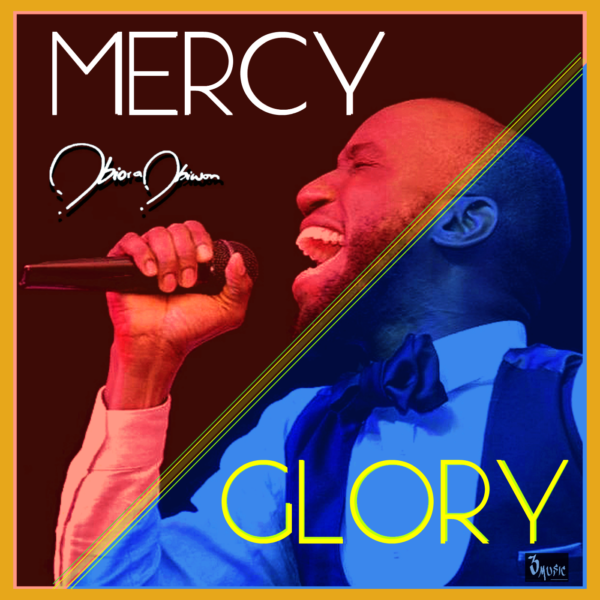 On the journey to a previously announced anniversary and 4th album, Obiora Obiwon returns with a “double A-Side” single of two songs ‘Mercy’ and ‘Glory’.

Introducing the songs a few days ago on his social media handles, the singer announced that “the water has broken as we finally begin to birth my new album, #anniversaryalbum #albumNò4 entitled Floodgates: The Beginning Of The New Overflow … our next announcements shall be the album release ceremonies, Deo Volente”.

Mercy and Glory were both produced by Phat-E and are currently available on all platforms for worldwide digital distribution.