Susan John, One Of The Fastest Nigerian Rising Artiste 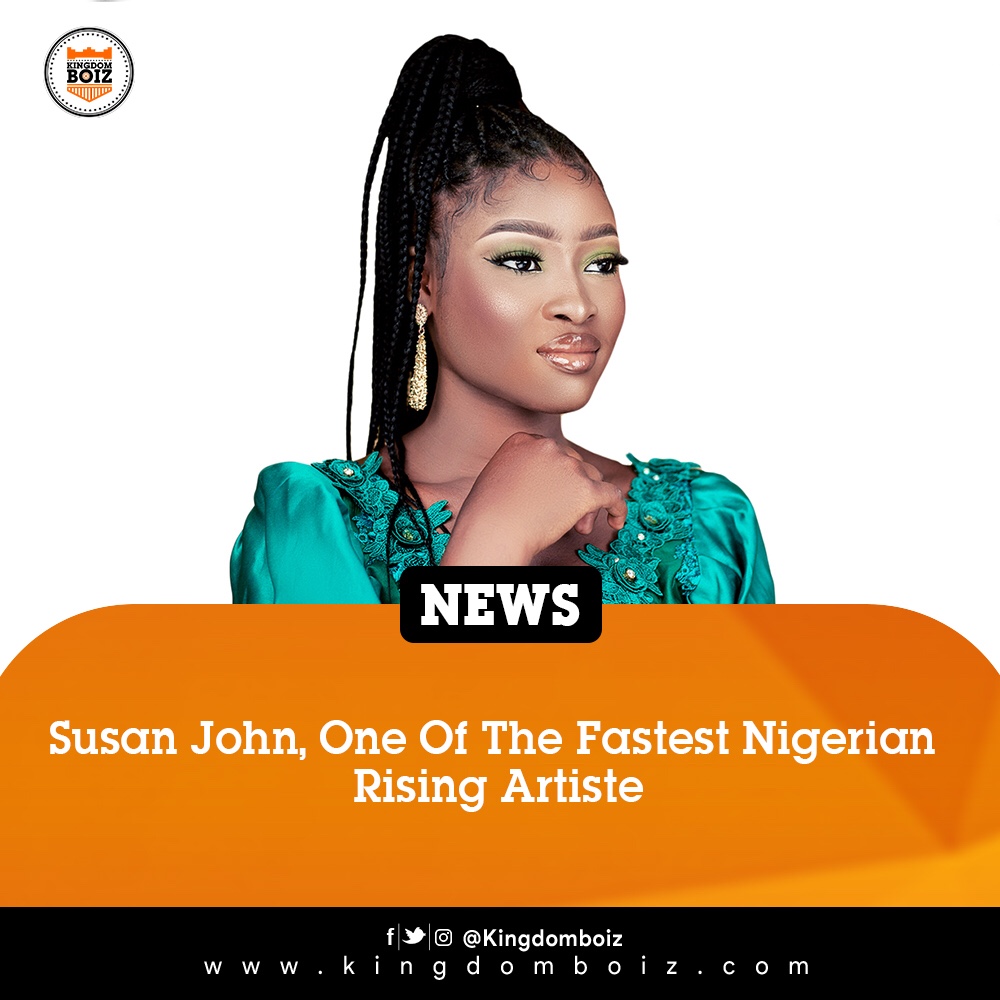 One of the fastest rising artiste Susan John is making waves in 2022 as her music has come across over one million people in a short time.

Susan John who is signed under Kingdomboiz Record released her solo early this year ‘Kauna‘. The song has made it to the big screens with the likes of Trace TV, AIT, Wazobia TV and lots more, it has been aired on several radio stations across the country.

Her growth so far has been massive, a young girl making so much impact in her time is possible because God has made it so. She hits 11,000 follows in four months on Facebook and 5000 followers on Instagram. She is set to go for on a tour across the northern part of the nation to States like Bauchi, Jos, Kaduna, and Abuja respectively.

Kauna being examined by Kingdomboiz Media Executive was concluded to be satisfactory. The song is out there for anyone to critically examine it.

Her powerful vocals and African flavour is one of a kind and we are certain that on a scale of 0 – 100% she can be rated a 100%. God bless her and continue to use her for greater works in our generation.