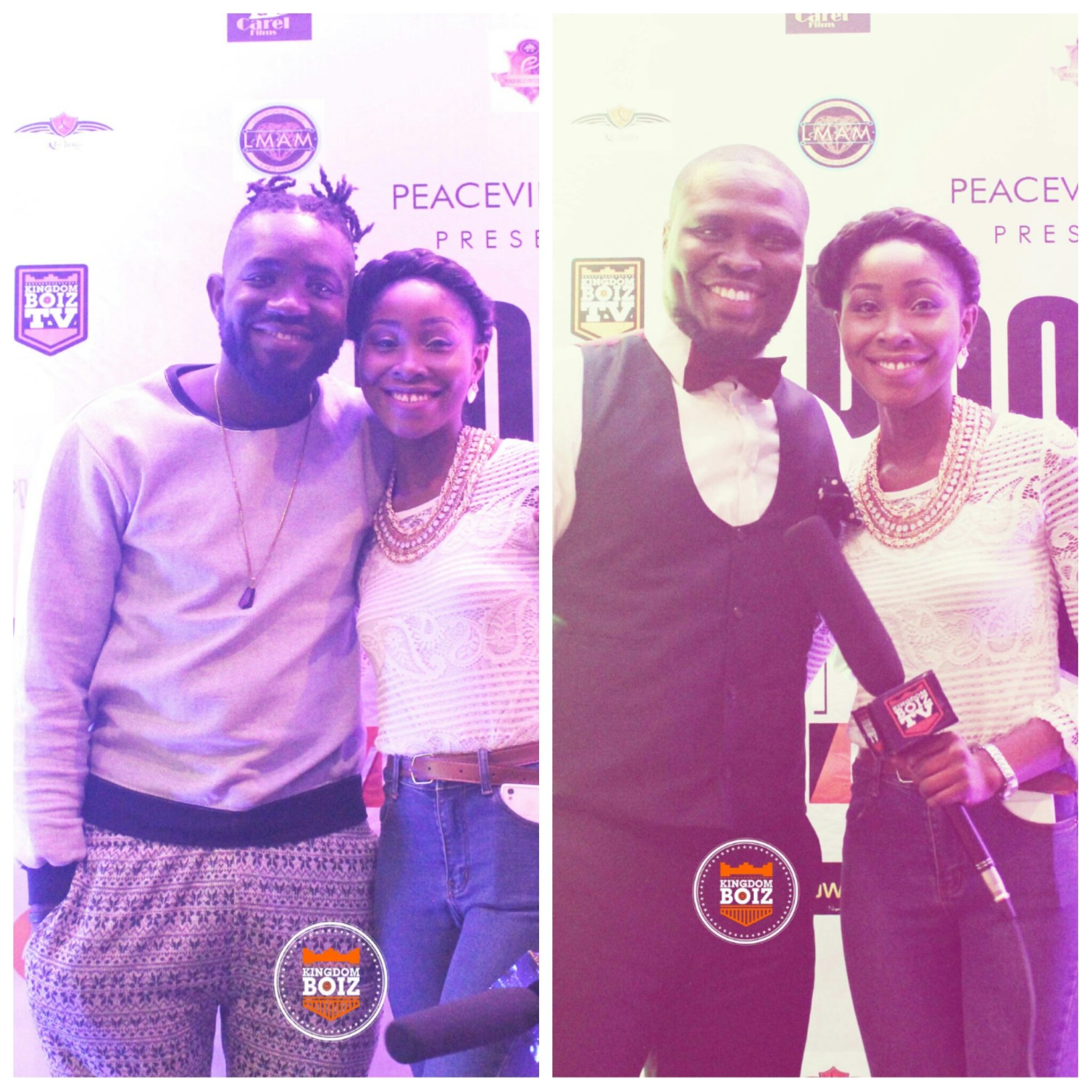 Throw back Proteks Live In Concert

the first edition was just as huge .

The live concert was witnessed a long list of well – known music ministers / personalities in attendance including . Frank Edwards, Joepraize, Eben , OkeySokay , Nosa & Others, Who came through to minister to lives and also show their support for the superstar as he performed hit song 9 th of July at

Watch The Video below