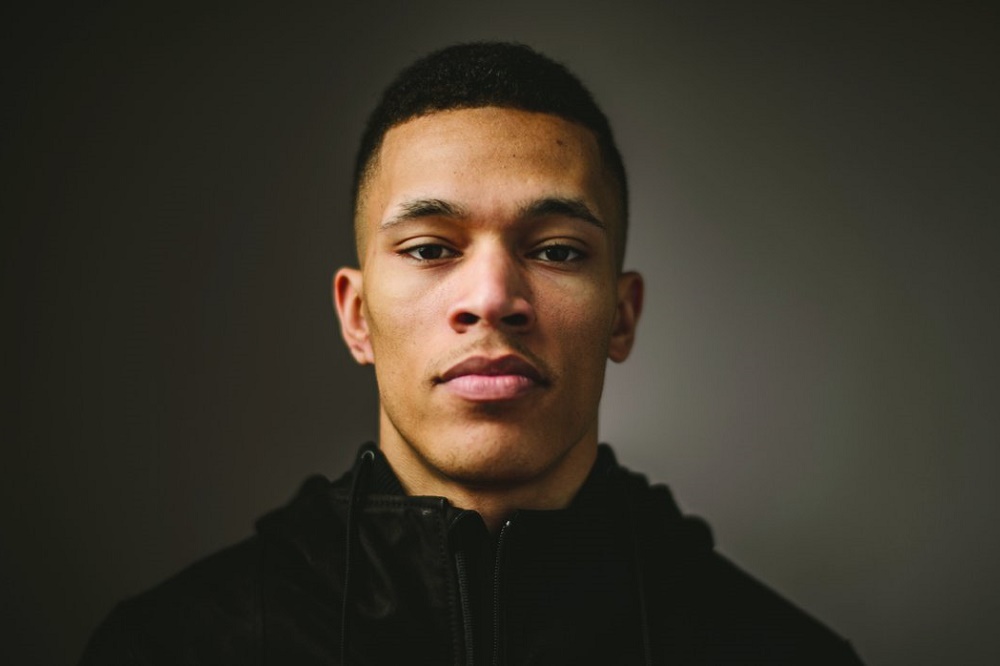 Results are in for last week’s fan poll about what song fighter Nate Marquardt should enter the
octagon to on Saturday, Dec. 19 at UFC Fight Night.

Marquardt nominated three songs to be voted on,
and with 75 percent of the vote, Rapzilla readers
selected Trip Lee’s “Lazarus” featuring Thi’sl, track
No. 11 on his latest album, Rise. Marquardt’s Dec. 19
fight against CB Dollaway will air on FOX Sports 1
during the prelims of UFC Fight Night, which start at 5 p.m. ET.

“I’ve always liked the imagery of the dead being
risen because I once was dead in my sins and now
am alive through Christ,” Marquardt said about why
he nominated the song.

Christian hip hop played a key role in Marquardt’s
comeback after a three-fight losing streak in 2013.