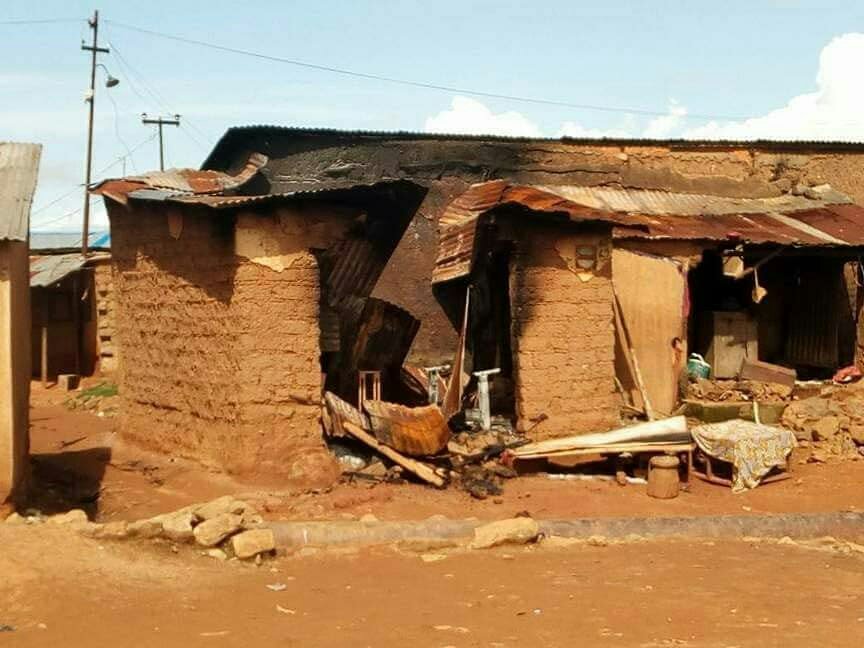 The Christian Association of Nigeria (CAN) has described the fresh killings in Plateau state as a genocide aimed at wiping out the Christian community in the state. Over 100 persons, were killed in an attack carried out by suspected herdsmen in 11 communities in the state over the weekend.

A statement released by the chairman of CAN in the state, Soja Bewarang, said thereis a deliberate attempt to wipe out Christians in the state “The killings are becoming no longer herders and farmers again but deliberate attempt to conquer and occupy the land of the peoples ancestral heritage. CAN also note with great pains the dastardly attacks ongoing in many other local government areas in the State by the herdsmen militias. CAN condemn in the strongest terms the level of continuous genocide of Plateau people.

Barkin Ladi is under siege with more more than 200 innocent precious human lives killed and countless driven out in the rains and left without shelter. CAN is also saddened by the news of
attack on CAPRO School of Missions (SOM) in Gana-Ropp by the malitia. CAN had yesterday made a statement concerning the incodent at Mangu Halle as very unfortunate. CAN had condemned the killings of two persons and prayed the Lord to comfort the families.” the statement read

The umbrella body for Christians in Nigeria, applauded the youths for not engaging in reprisal attacks. “CAN condemns these unholy act of systematic genocide and sees it as a deliberate attempt to destroy the cultural heritage of Plateau people in particular the most affected areas. CAN calls on the Government to use its might to bring these killings to a stop. CAN uses this medium to call on the international community to come to the aid of Plateau people as the security seems to be incapable of contending with the challenges. The soil of Plateau is smelling with rotten dead bodies as a result of silent killings and besides many people are missing.

Once again, CAN prays God to grant those that have been
massacred eternal rest, and provide comfort to bereaved
families and the entire people of the state.”