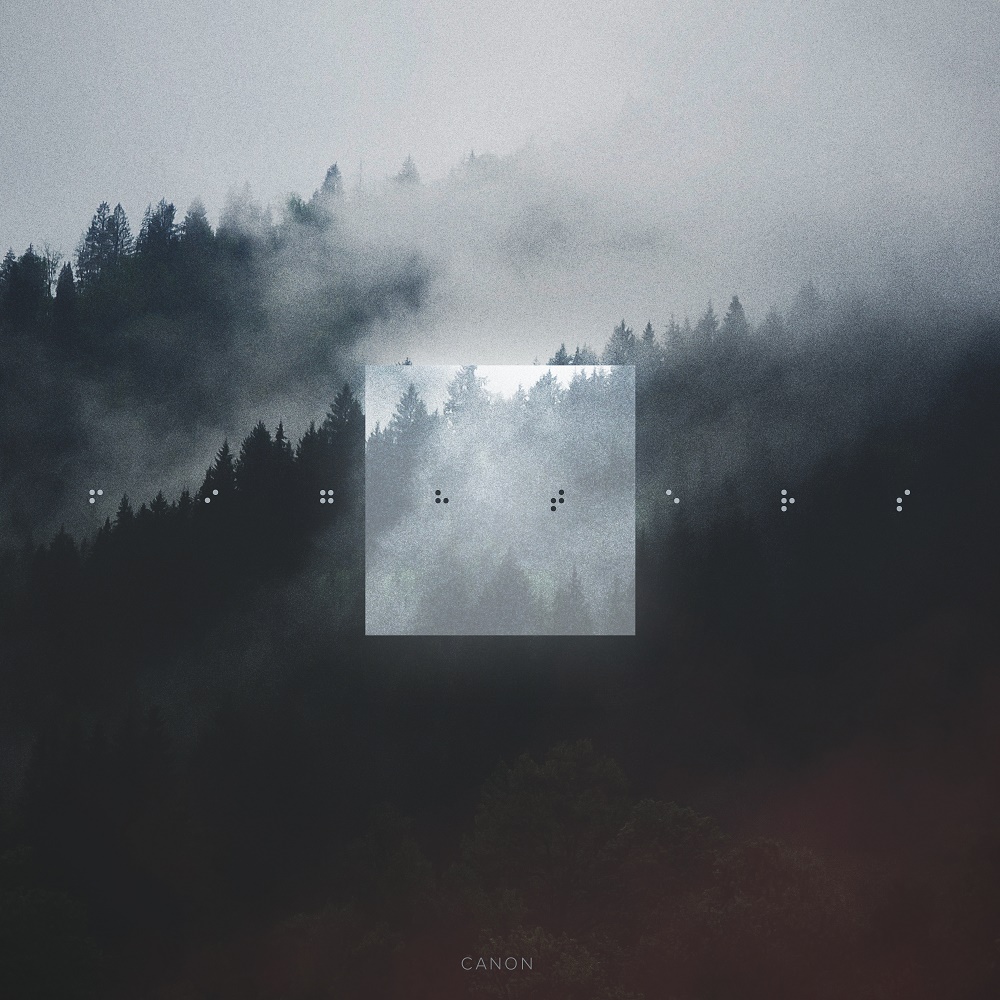 Canon takes his art seriously. The Reflection Music Group rapper and producer explains his mode of operation for success as an emcee on his new self-produced single “Fighters”.

The talented wordsmith credits his lyrical stamina to his unmatched drive, rapping, “Better tell them I’m a fighter / Tell yo people’s I’m rider.”

Canon distinguishes himself as a rapper who prioritizes artistic integrity over fame. “They just want chains and a broad / Mess around and get paid / But wait up / Consider what the payment is later,” he raps over a cipher-ready, boom-bap beat.

“The only thing that can truly limit any fighter is the ring around him,” Canon says. “Fighters are always pushing their limitations, their styles, their opponents, and, in some cases, their agenda. I’m just doing my part.”

“Fighters” does not appear on an album. Canon’s last set, Loose Canon Vol. 3, debuted at No. 15 on Billboard’s Rap Albums chart in November. Canon is working on the his follow up.