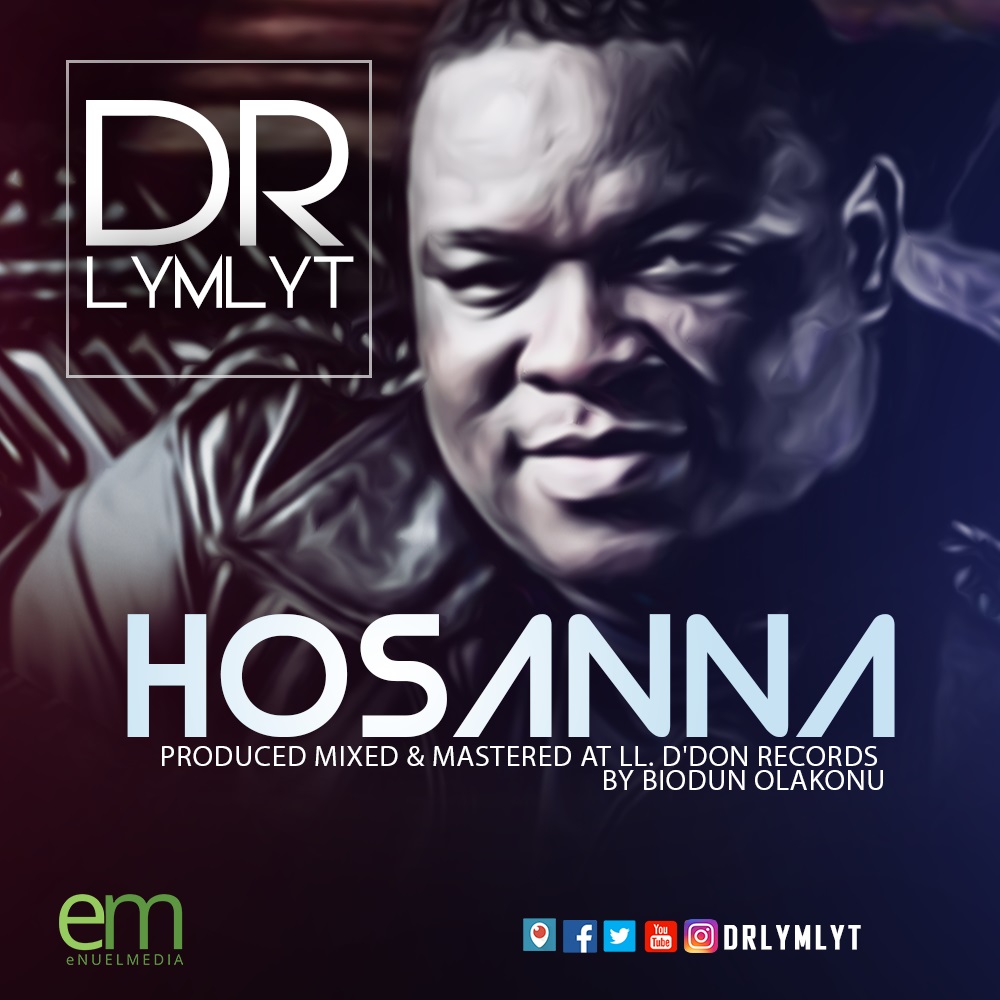 Biodun Olakonu best known as Dr LymLyt is a creative dynamic entrepreneur, sensational singer, songwriter, producer & video director who believes
in the beauty of his dreams and vision.

He was born in Lagos, Nigeria and grew up in Ilorin, Kwara State where he had his primary and secondary education before getting admission into University of Lagos to study Creative Arts. He is the MD/CEO of DOBRAY, OLAX PRINT HOUSE and also the president and founder of LymLyt Records.

He declares his greatest asset as the capacity to hear from God and get access to what he calls private information i.e. Revelational downloads from God’s secret place.

Dr LymLyt officially debuts the music scene with the release of his first single titled ‘Hosanna’; a creative rendition of a popular Nigerian song (Talodabire) with a fine blend of techno & electro to lift up the name of God.