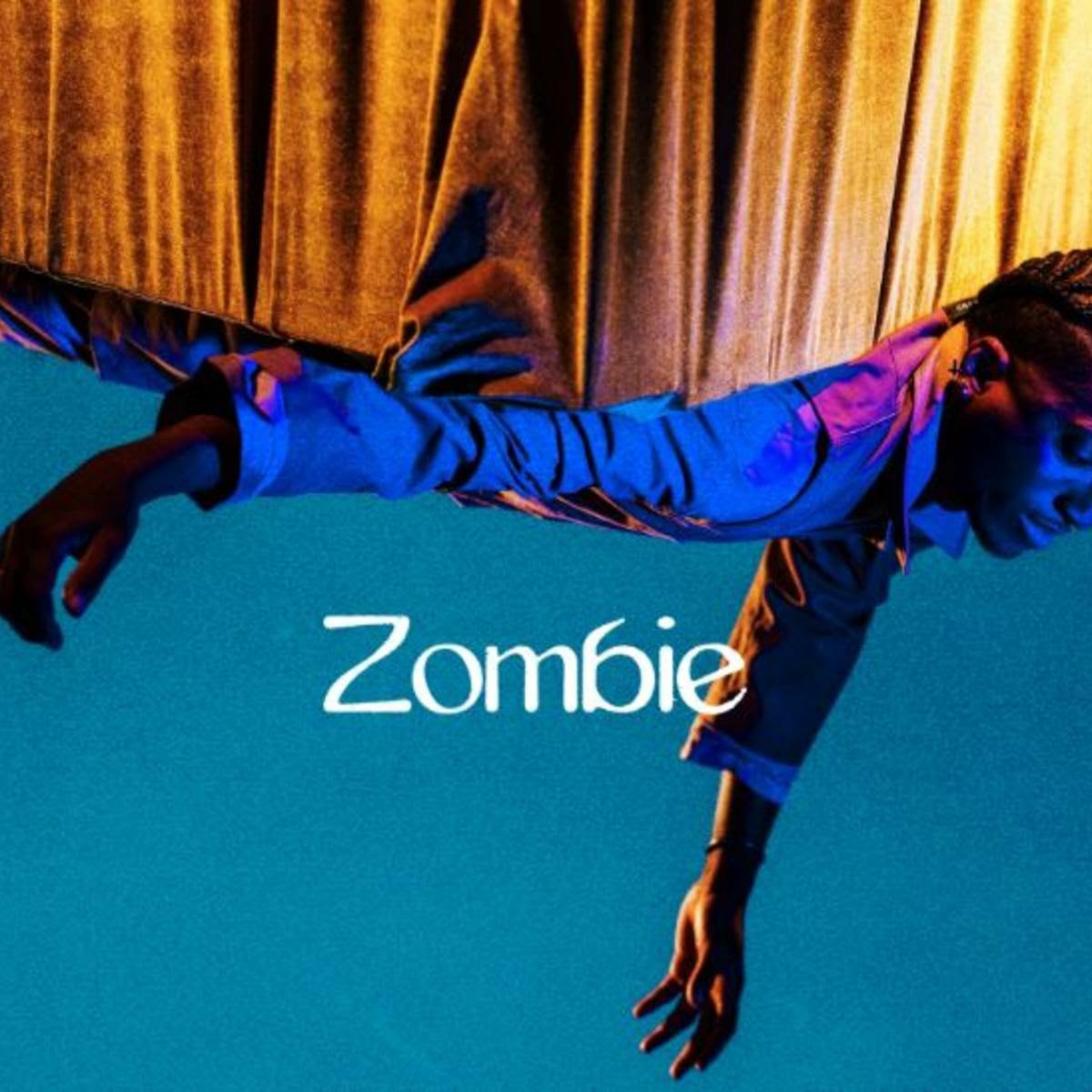 Lecrae’s career is far from dead, but he’s a “Zombie” on his new single. The spiritual artist has been working on his new album Restoration, but is blessing fans with a new single in the meantime. The new single comes along with a music video as well. The instrumental for “Zombie” is comprised of playful keyboards and a wacky synth that make you want to dance.

The music video for Lecrae’s new single is all animated, and finds a zombified version of the rapper interacting with his environment. The zombie goes to the club and chases women, a clear message about the mindstate of many people. If this is any indication, we can’t wait to hear Lecrae’s new album when it finally touches down.

Quotable Lyrics
I was like a zombie, till I was awakened
Chasin’ all the barbies, tryna get the bacon
Pull up in a new toy, feelin’ like a rude boy
Always acting brazy but my heart feel like a chew