Exclusive : 5 Hottest Songs Of The Week 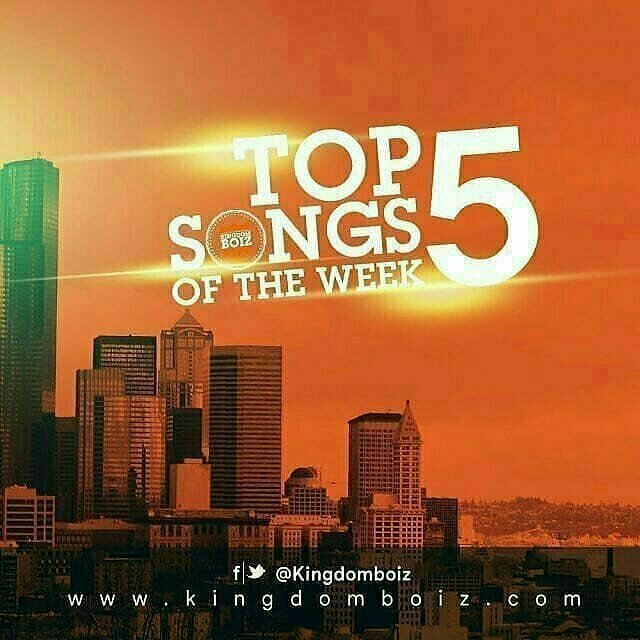 We all love good songs , no doubt about that If you think you do and you don ’ t have all the 5 songs listed below , my brother / sister you ’ re still sleeping on a bicycle … Without wasting somuch of your time , here are the 5 Hottest Songs Of The Week on your Africa ’ s No . 1 plattform . . Kingdomboiz 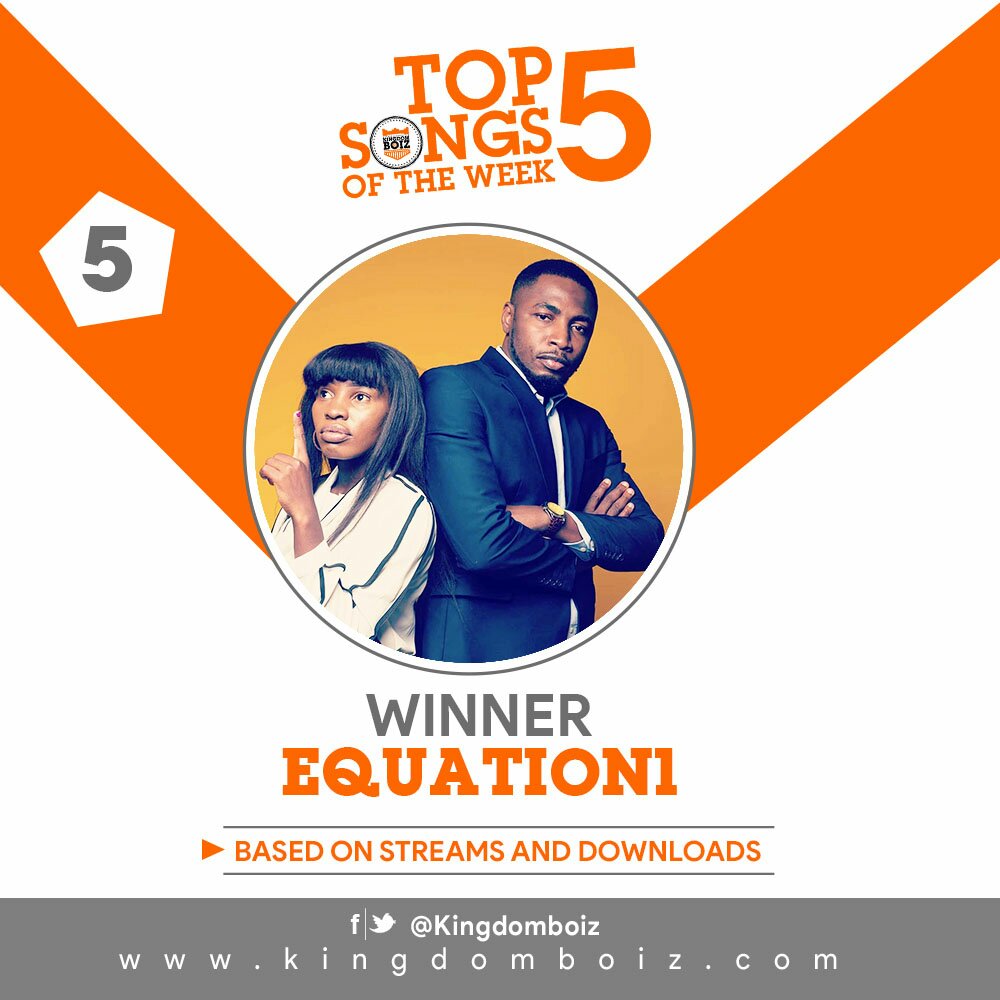 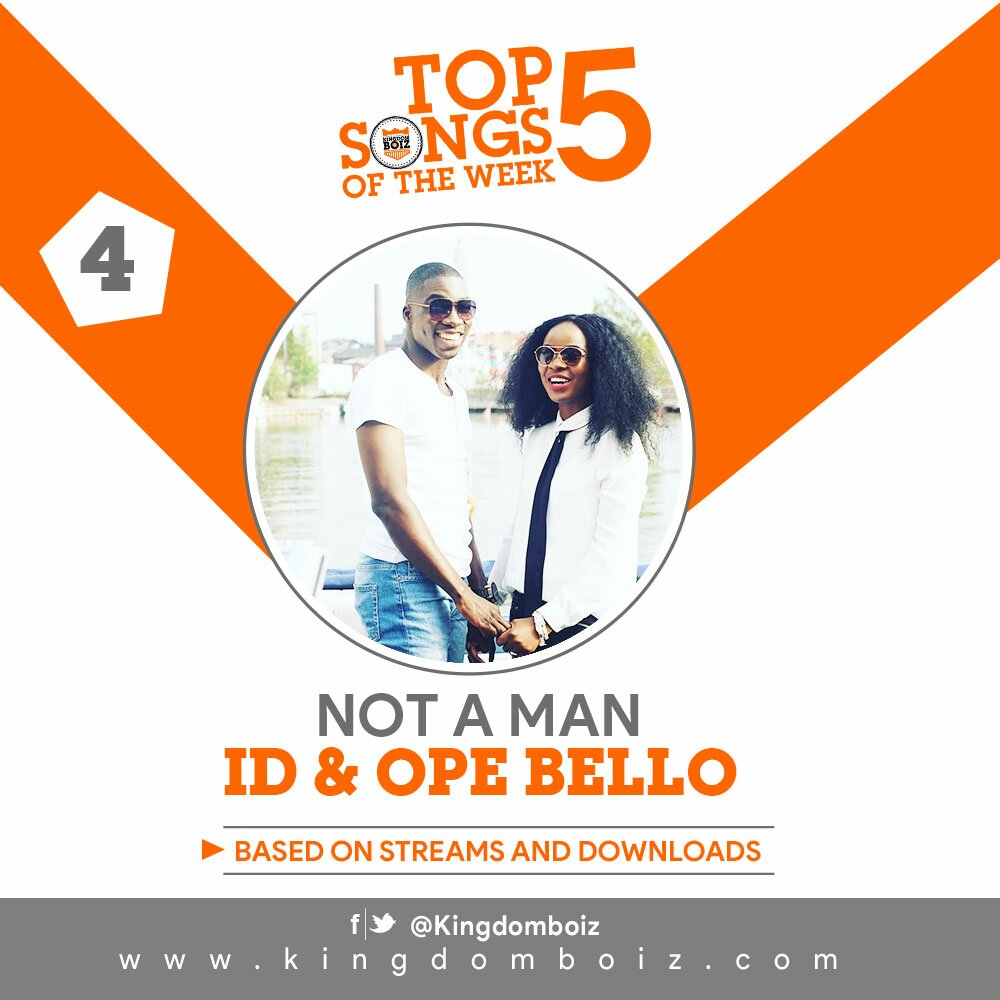 The fascinating, UK-based, duo musical artist ID & OPE BELLO have now hit the music world with their debut album titled ON EARTH. NOT A MAN and ON EARTH are the first two songs on the album. 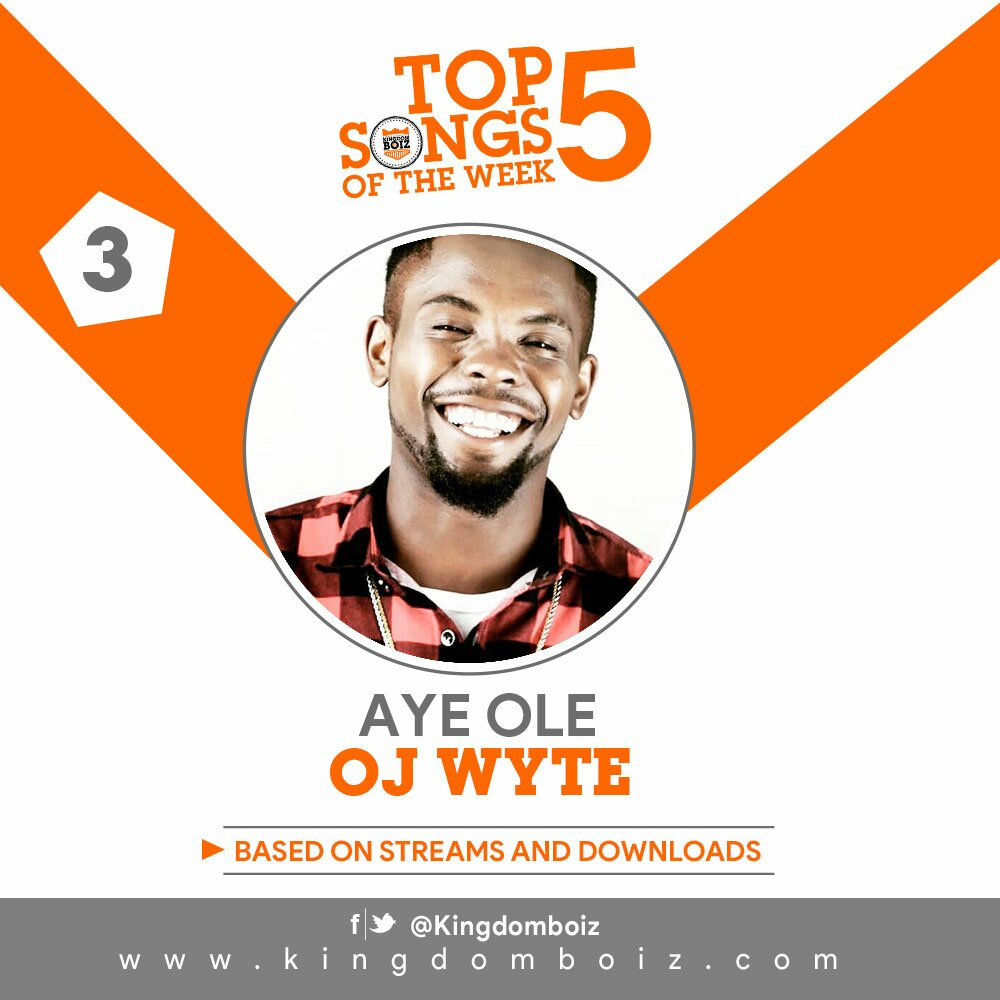 Oj Wyte Just released his first single in over two years. The last time we heard from the rapper was in 2016 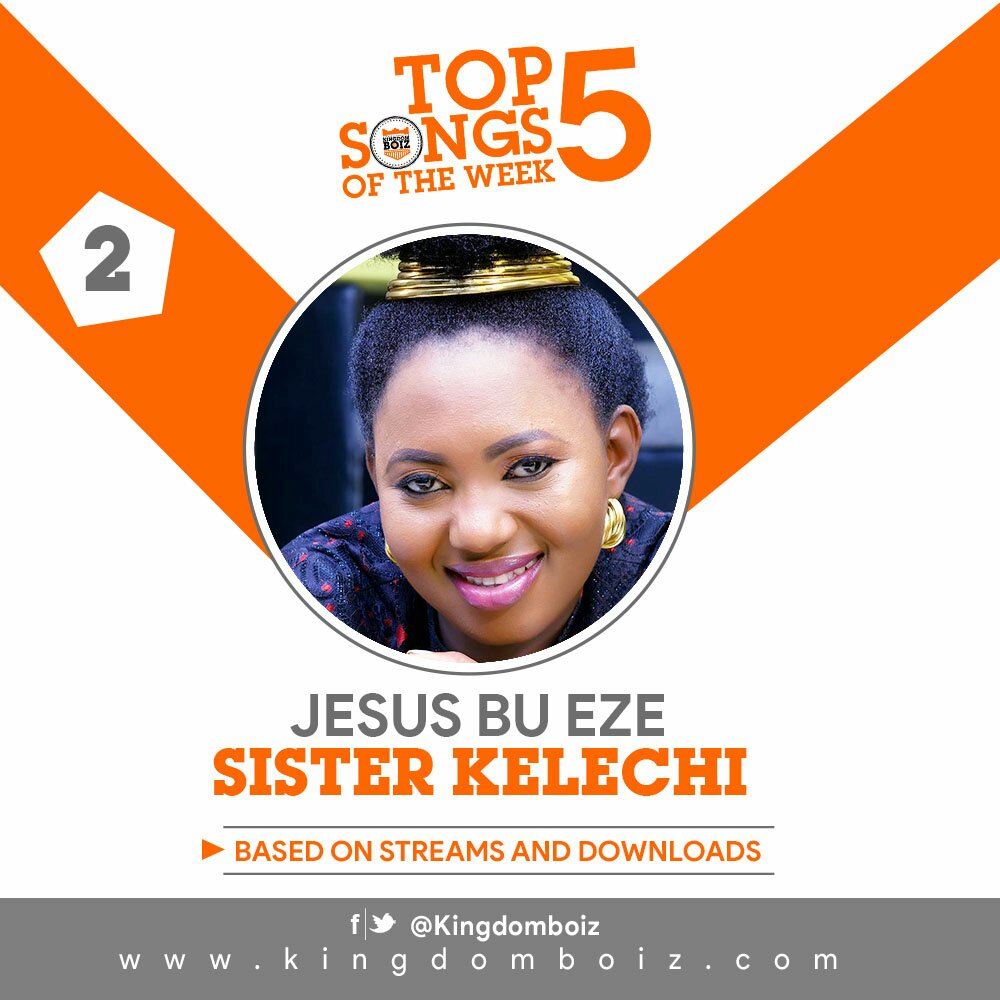 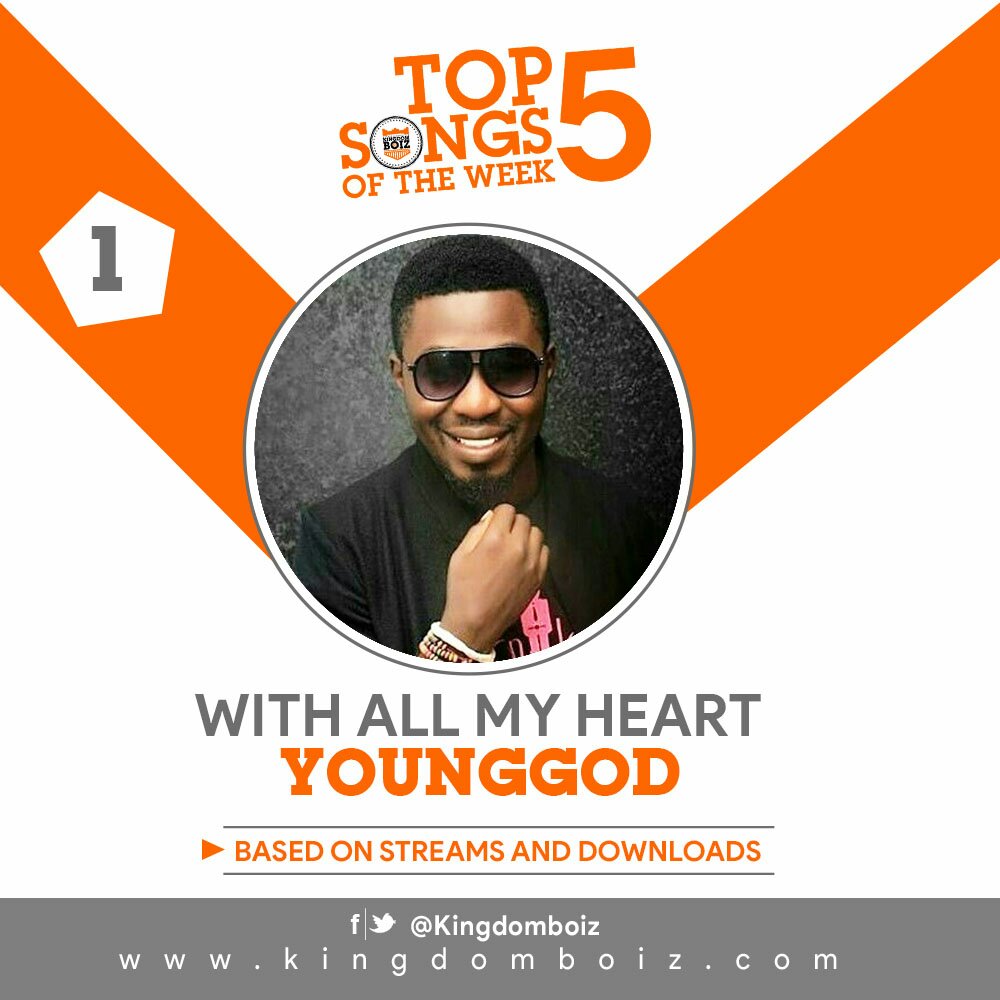 Christed Records presents this fresh out tuneWith All My heart by YoungGod of Christ Rydaz. ft Protek x Steve Williz