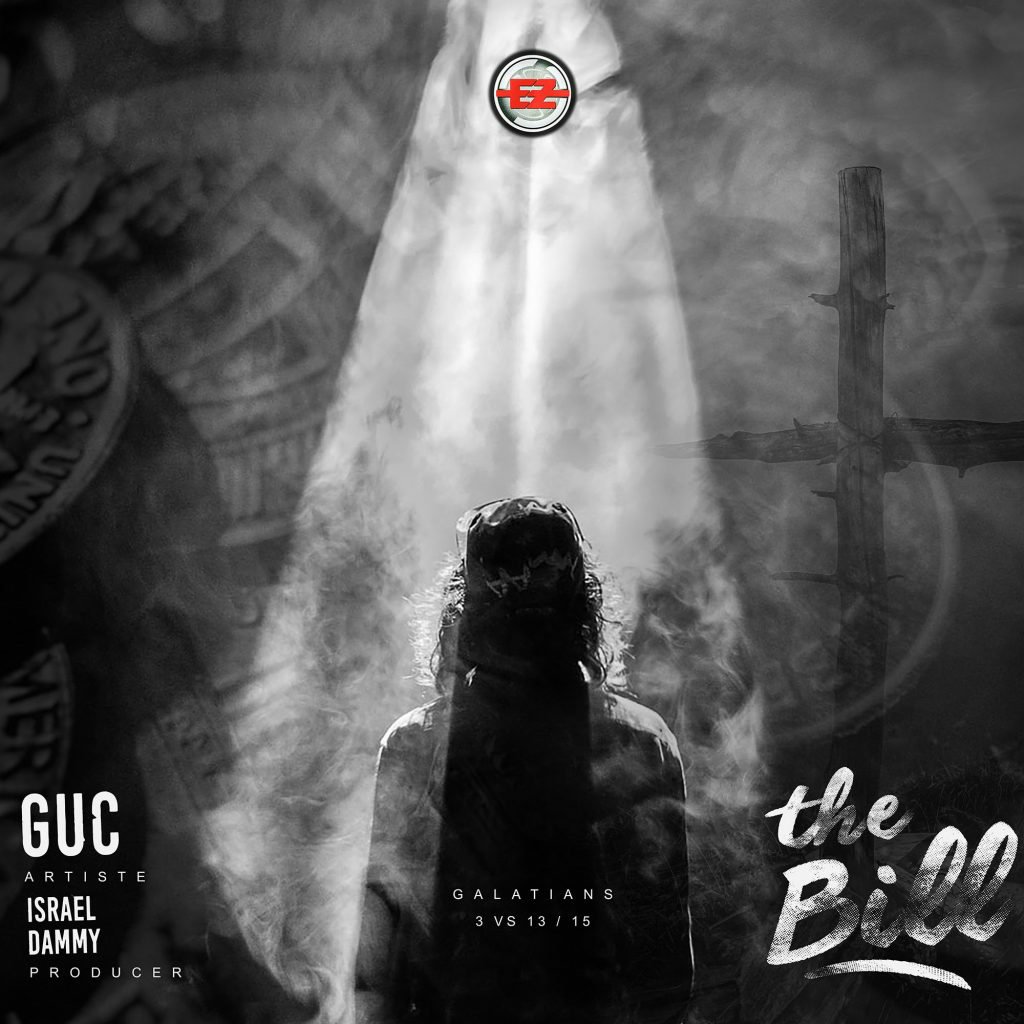 The timely message which commemorates the forthcoming Easter season, and sounds the message of salvation louder as the world faces the crisis caused by the global pandemic, adopts a narrative style in expressing Jesus’ finished work.

“You didn’t have a pen to sign the check for me… You paid in full with your blood,” GUC posits.

The song is spirit stirring. It paints a vivid picture of the death and resurrection and the abundant life that was made available to the whole world as a result.

“Christ redeemed us from the curse of the law by becoming a curse for us, for it is written: “Cursed is everyone who is hung on a pole.” He redeemed us in order that the blessing given to Abraham might come to the Gentiles through Christ Jesus, so that by faith we might receive the promise of the Spirit.” – Galatians 3: 13-15

“The Bill” by GUC is coming after the release of the very successful “Ike Nile.” GUC had kicked off the year with the release of “All That Matters.” The song released in January has hit 3 million views on Youtube as at 29th of March. It is unarguably one of the most popular Gospel music release of 2020 yet.