News: NF Performs A New Verse On The Drop Tour 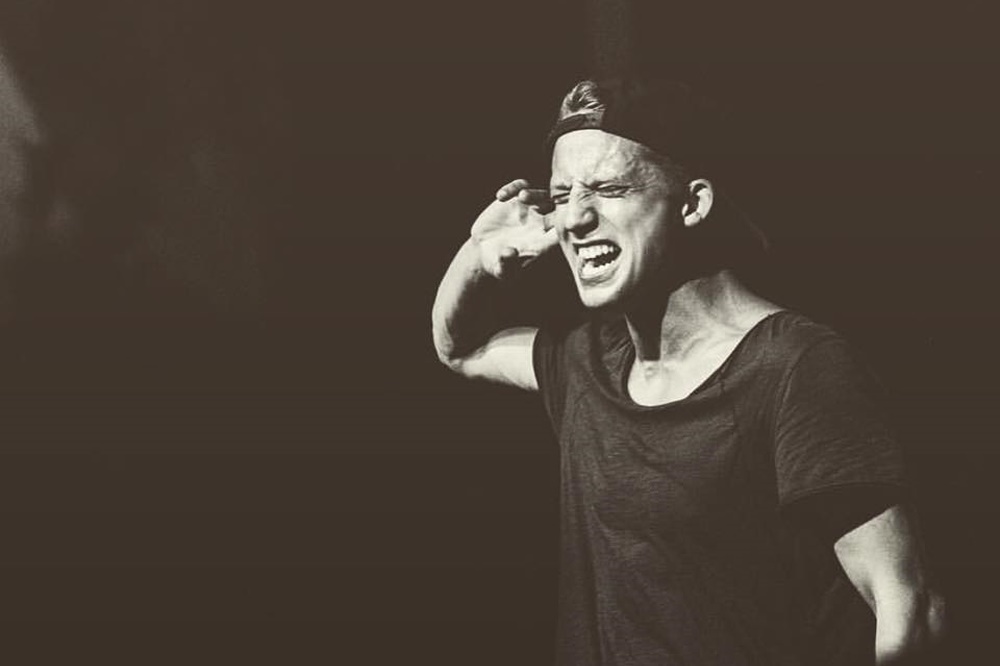 NF recently went on the road with DJ Promote and
Capital Kings for The Drop Tour, and a fan captured
him performing a new verse a cappella during the
concert.

NF has become one of the most visible artists in
Christian hip hop over the past year or so.

In March, he released one of the highest-selling
albums for the subgenre this year, Mansion. And just since this summer, he’s released music videos
for the songs “Wait” and “Notepad” from the album, as well as landed a placement on Madden NFL 16.

DOWNLOAD: NF Performs A New Verse On The Drop Tour