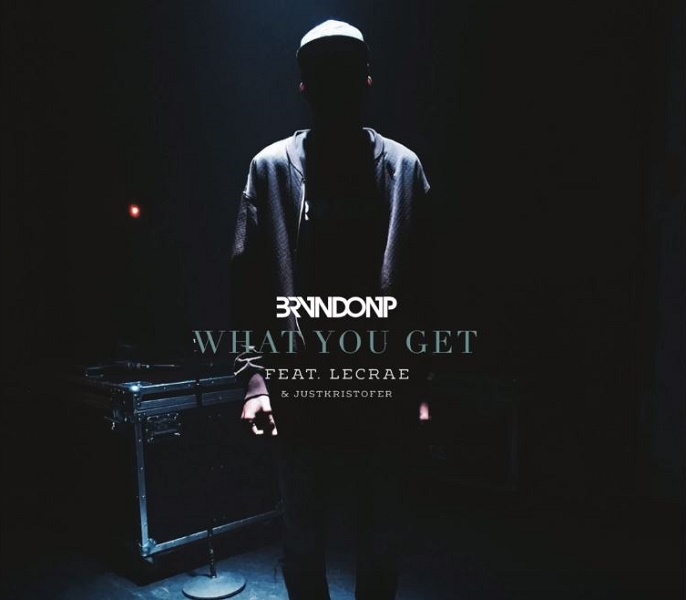 BrvndonP (formerly known as Black
Knight) released a new single featuring
Lecrae on Monday titled “What You Get”,
track No. 4 of his upcoming self-titled album
which drops June 3.

“Well first, I’ve worked with his [Lecrae]
record label, Reach Records, over the years,
producing a lot of songs for the artists on
the label,” BrvndonP told HipHopDX, “so I figured it was only right to finally work with
him. So I sent him the song to just see what
he thought about it.

“He ended up liking the song and asked if it
was me rapping. Of course, I said yes, and I
asked him to hop on it. Months and months
went by, and I finally cornered him down to
record his verse. He had a show in Oakland.
I brought laptop and mic, and he wrote and recorded his verse in his green room right
before he went on stage. That was the same
show Steph Curry danced with him on stage. All around, it was a great vibe!”