Lecrae Named Among ‘Power 100’ Of Inspiring African-Americans By Ebony 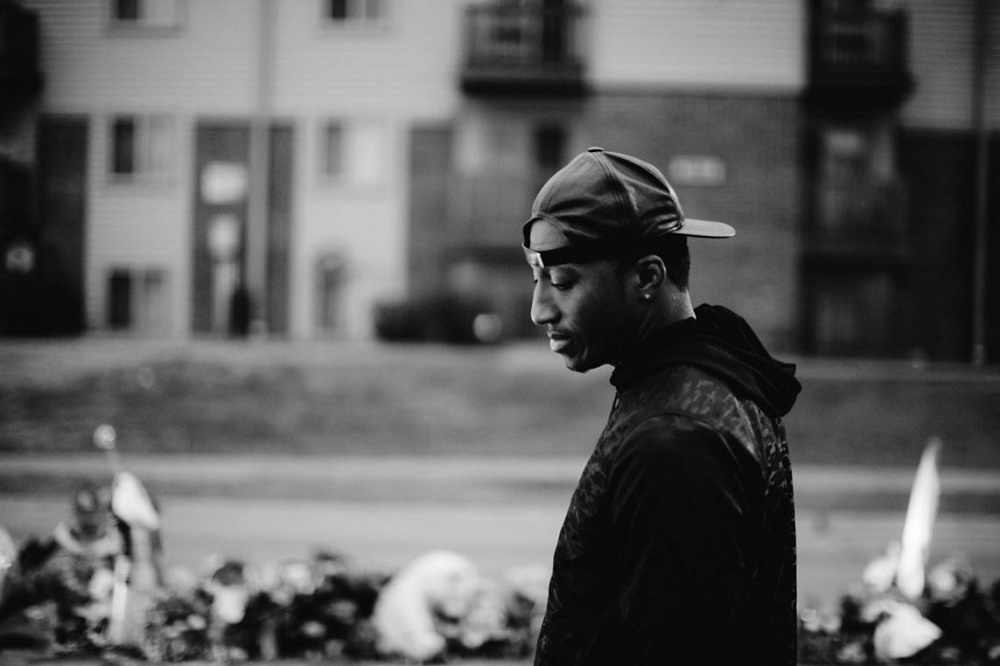 Ebony Magazine released its annual Power 100 list
of inspiring African-Americans this month, and
Lecrae joined Kendrick Lamar, J. Cole, Drake and
Lupe Fiasco as one of only a handful of hip-hop
artists to be celebrated.

“Gospel music has gone from molasses-dipped
spirituals to roof-raising praise anthems and
liturgical battle cyphers,” Ebony said. “Still, it was surprising that this year the Gospel Music
Association awarded Artist of the Year to a rapper:
Houston-born Lecrae. No stranger to making
history, Lecrae’s 2014 album, Anomaly, was the
first ever to top Billboard’s Gospel Charts and the
Top 200 simultaneously.”

Lecrae has not even released music this year, yet
Anomaly has made his 2015 the most decorated
year for an artist in Christian hip-hop history.