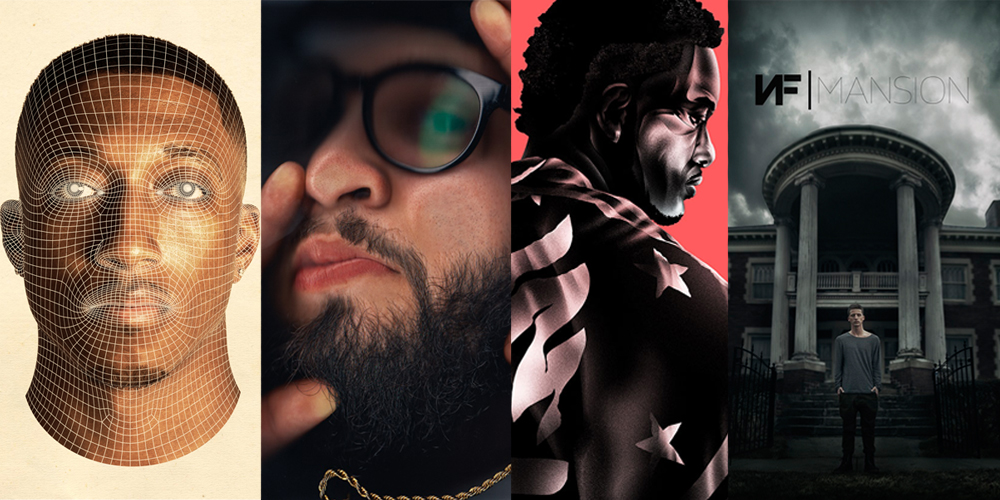 Billboard has published its Year End 2015 charts,
and several Christian rappers landed on multiple
lists, including the top 50 Christian artists.

Three Reach Records rappers — Lecrae, Andy
Mineo and KB — made the data-driven chart, as
well as NF of Capitol CMG. They also charted among
the top Christians albums, which are shown below.

The Christian charts are below.

Based on radio airplay, sales data and streaming data

Based on sales data

Based on radio airplay