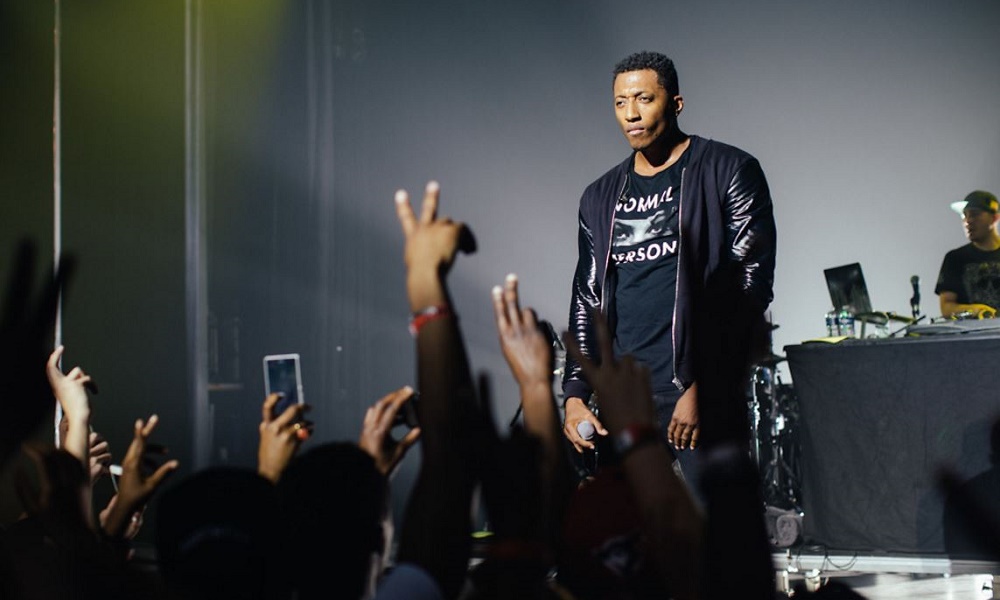 For the second straight year, Lecrae’s seventh
studio album Anomaly was the highest-selling album in Christian hip hop, as well as one of the
highest-selling rap and independent albums,
according to Billboard.

“In a world where album sales continue to dwindle
and majors struggle to find success, Anomaly
continues to live up to its name,” industry expert
Tim Trudeau, CEO of digital distribution company Syntax Creative, said. “Lecrae’s independent label has done what few majors are able to do — push a
single record to endure on yearly charts for back-
to-back years.”

The following year, Anomaly continued to fly off
the shelves enough that it stayed on those
Billboard lists. It charted No. 21 among rap albums and No. 10 among independent albums.

The only other project to chart among the top 25
rap albums in 2014 and 2015 was G-Eazy’s These
Things Happen, which Sony Music Entertainment’s
RCA Records released, and Anomaly still outsold
These Things Happen both years.

Here are this year’s top-selling rap albums,
according to Billboard.