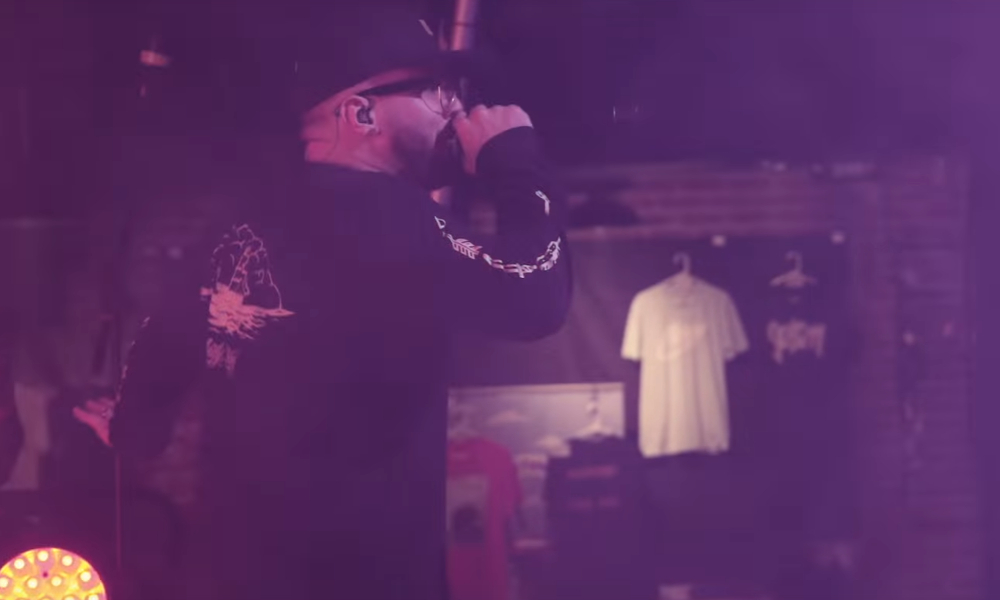 Andy Mineo released a live performance video for the standout track, “Desperados”, from his latest album Uncomfortable. The visual was filmed during the second wave of his album promotional tour and features animation by Kyle Dettman.

“Desperados”, featured on the same album as the Dove Award-winning title track, is produced by !llmind and features Mali Music.

Andy recently announced that he will be going on a 46 city-wide tour beginning next year.