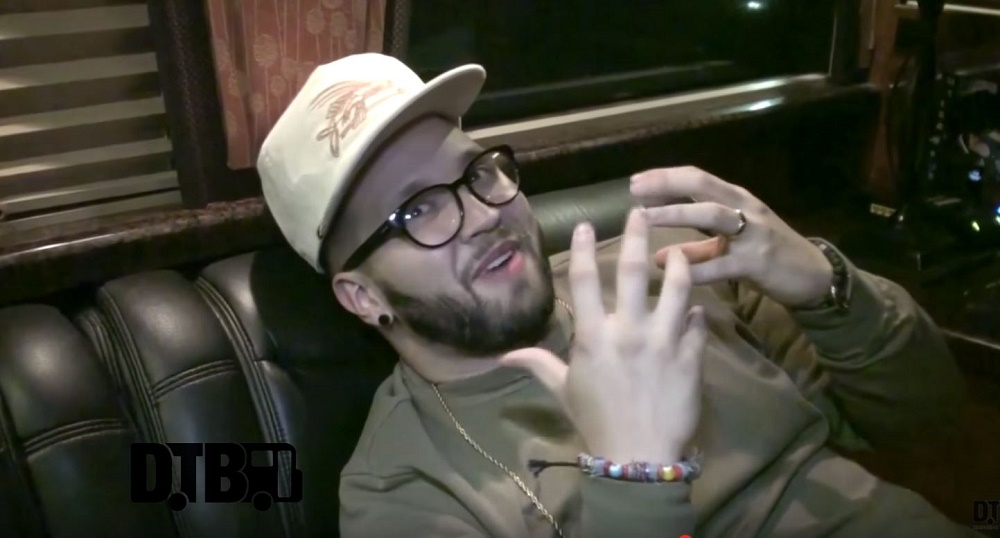 “Pranks are something that happen pretty
regularly,” Mineo said, “but you never know when
they’re going to happen. It could be a good, ya
man’s asleep in his little cubbie, and you decide to
just reach in and start punching him through the
freaking curtain.

“And then when he tries to figure out who it is, you
drag him out of the bunk. That’s a pretty regular
prank. It’s just got to be timed properly.”

Mineo sounded like he may have been kidding
about this “regular prank,” but he had visual proof
of the prank that Lerae pulled on BrvndonP on the
Anomaly Tour.

Watch the video below.