News: Lecrae Announced As Performer At The 2016 BET Hip-Hop Awards 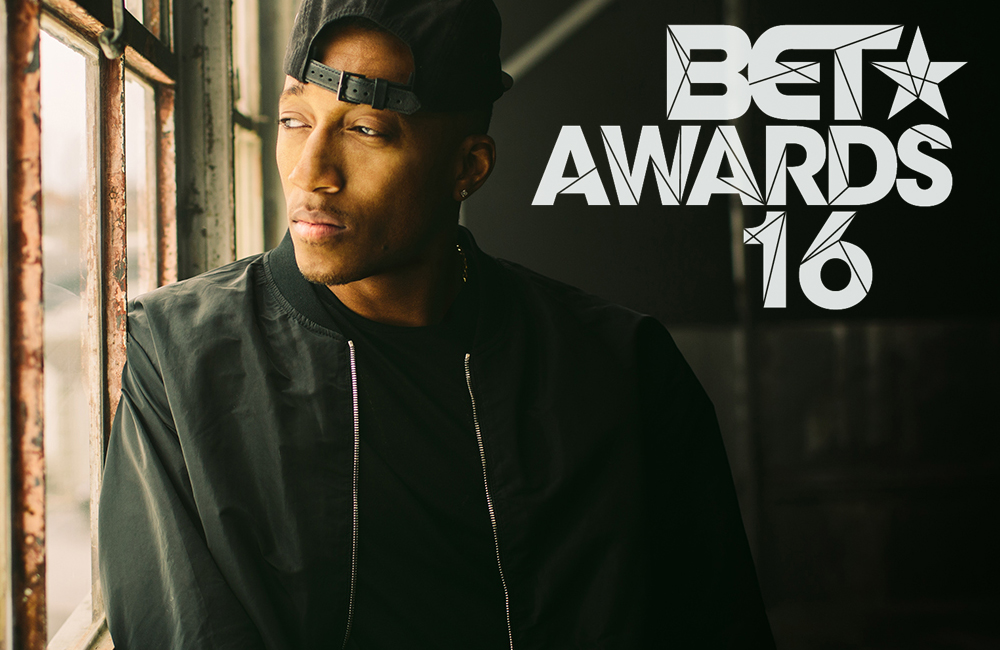 The BET Hip-Hop Awards just announced that Christian emcee Lecrae will be performing at the
event, on October 4,

#HipHopAwards continues to get HOTTER! Quavo, Big KRIT and Lecrae confirmed to perform. Tune in Tuesday, October 4 at 8 PM ET/PT on @BET

Lecrae wasn’t nominated for a BET Hip-Hop Award but for the second straight year, the BET Awards nominated Lecrae for Best Gospel Artist earlier this
year. He lost out to Kirk Franklin.

Lecrae just announced where and when he’ll begin “The Destination Tour, You’re Accepted.”
“This tour is meant to be an invitation to collectively
breathe through art and music,” Lecrae said. “It’s
been an exhausting year, and people need a destination where they can feel freedom. I’m excited to play new music for the first time. I’ve worked with some of the most incredible artists over the summer, and I want to put some of that music on display.”