News: Lecrae Says Celebrities Are Insecure Like In High School 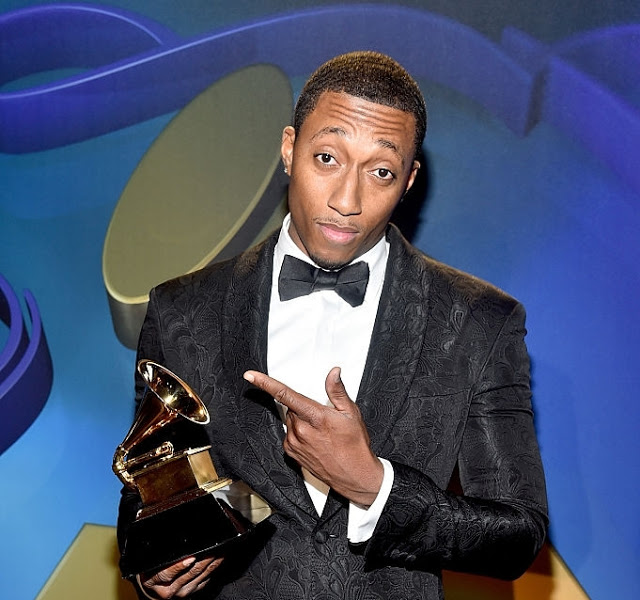 Some people may associate celebrities with glitz and glamour, but rapper Lecrae sees that behind the scenes, celebrities are insecure.

The 36-year-old Houston rapper spoke to HipHopDX about his perception of celebrity culture as somebody who experiences things firsthand.

For Lecrae, the culture is a lot like high school.

It seems the rapper is not a fan of being grouped into any specific category, as he has publicly spoken out against being labeled a Christian rapper. Still, it is hard not to consider him a Christian rap artist after he became the first to simultaneously top both the Billboard gospel music charts and the Billboard 200 with his 2014 album Anomaly.

While he is grateful for his ability to be accepted in multiple genres, Lecrae spoke about the limits of being boxed into only one type of music.

“On one hand, Elvis’ Grammys are all in Gospel, so I’m in good company but at the same time, I think I want people to appreciate my music just as art. Genres a lot of times, genres are almost passé in some sense,” he told HipHopDX. “Music is so, it’s blending and it’s hard. What’s Rock? Foo Fighters, Arcade Fire, Alabama Shakes, what is Rock? So it’s like the genre blending.”

Aside from his music, the rapper also spoke about a book he is releasing May 3 called Unashamed.

The memoir will give people a glimpse into the life of Lecrae’s tumultuous journey into faith.

“Two-time Grammy winning rap artist, Lecrae, learned this lesson through more than his share of adversity—childhood abuse, drugs and alcoholism, a stint in rehab, an abortion, and an unsuccessful suicide attempt,” a description of the book states. “The rap artist holds nothing back as he divulges the most sensitive details of his life, answers his critics, shares intimate handwritten journal entries, and powerfully models how to be Christian in a secular age.”

For him, the experience of writing his first book was like fathering a child.

“Well, I don’t know anything about birthing a child, but I’m assuming it’d be like birthing
a child. I’m glad because you put a lot of time and energy into writing your story and to see it come to fruition and you just wanna get it out there so people can like, it’s like putting out an album,” he told HipHopDX. “You kinda wanna see how people are gonna respond to it. So I’m excited about the book coming out.