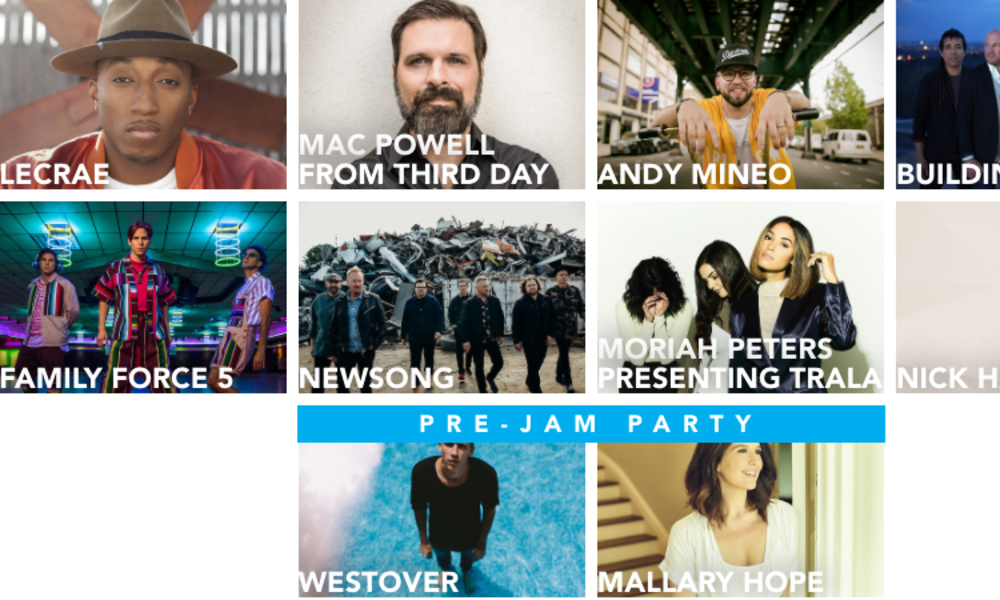 This year’s 2017 Winter Jam Tour Spectacular West will be headlined by Lecrae when it kicks off in November.

“For the past seven years, we’ve been honored to bring Winter Jam to the West Coast,” said Eddie Carswell, tour creator and NewSong co-founder. “Every year has been a step of faith, as we are committed to sharing these great artists and the Gospel message nationwide.”